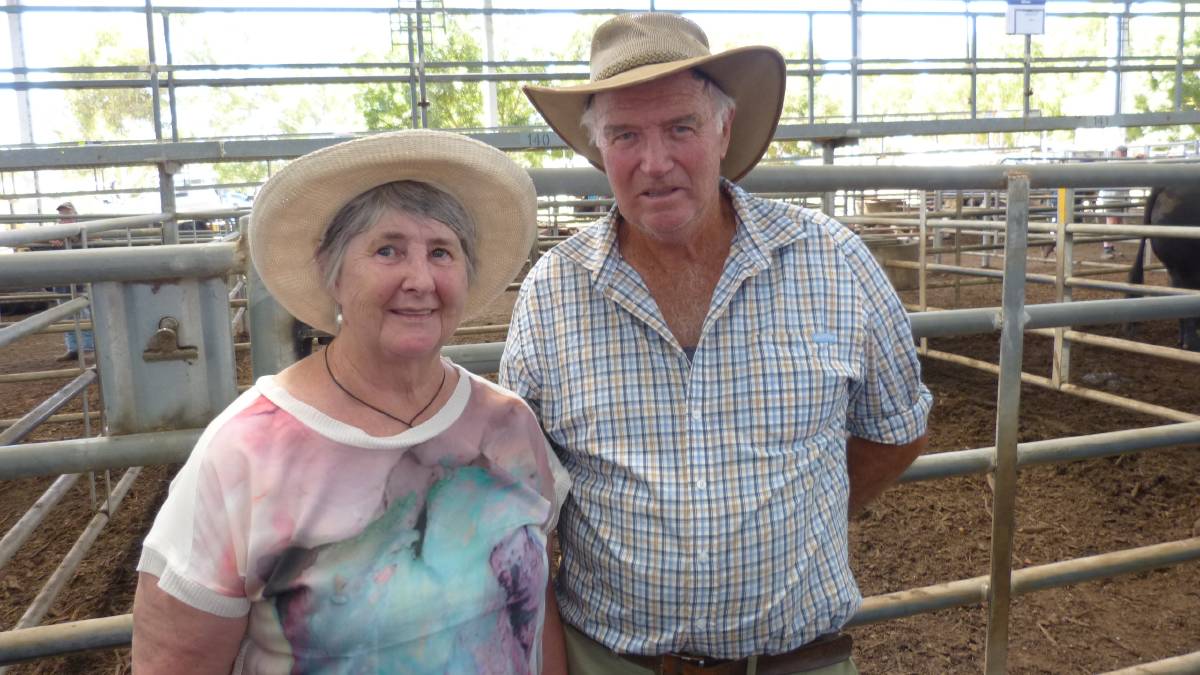 For mine, having attended the annual Female sales at Wodonga, I thought this sale may have been a little cheaper.

However, when you look at the individual results, many similarities can been made between the two selling centres.

Having said this, the story is all about Yea, which was solid for most cattle, a little easier for some, and stronger for others. A little bit of everything really.

One could not fault the quality of the yarding, and the competition was good, and for some pens, prices varied to over $200 higher than the opening offer.

Competition was mostly local, but one buyer from the north east purchased a reasonable percentage of the yarding of 1038 head.

A small offering of heifers and calves sold well. Mayneline Angus sold 9 heifers with calves to 4 months, Ai’d by TeMania bulls, for the sales top price of $2820.

Three or four large consignments of joined females represented a big percentage of the overall yarding. Many of these sold between $1600 & $2000, and it has to be mentioned that many of these were rising 2, and 2 year old heifers.

Merton Past Co, Ancona, was another large vendor, selling 105 heifers, mostly Angus, with one pen of Angus-Hereford heifers. These sold from $1600-$1920.

Coming from outside the district was Dingley Dell, Thorpdale (property sold). Their 82 younger heifers were a mixture of Angus, Hereford, Charolais cross, and Murray Grey cross, and sold from $1300-$1760.

Closing the sale was a few pens of yearling steers and a small quantity of unjoined heifers. Steers sold from $980-$1250.