Older heifers have sold to $1575 on the second day of Colac’s Best in the West Special sale.

Older heifers have sold to $1575 on the second day of Colac’s Best in the West Special sale.

Agents offered a draft of joined heifers, which sold to $2600, for the first pen offered at the auction, a/c V&B Stewart.

The 12, two and a half year old Angus heifers, Te Mania bld, were depastured to Wilgungah bulls for February to March calving.

The heavier end of the weaner heifers went to feedlotters or back to producers looking to join them.

“I thought our Euros were on value, probably a little bit softer than last year, and I thought our lighter end of the heifers could have been better.

“There were a number of northern buyers there, but not buying the numbers we have seen in the last couple of years.”

He said feedlotters were active at Colac but were sticking to a tight price range.

“There was no trotting the job along for ten, fifteen or twenty dollars. They were strong, but weren’t going to go over their limit, so a lot of it would be the $2.60 to $2.70 mark, in the lighter end. The heavier end could be 15 to 20 cents better

Charles Stewart Colac’s Matt Nelson said he was pleased with the sale.

“Last year was probably an exception, so I think it has corrected itself a little bit, but I thought it was pretty good,” Mr Nelson said.

“Garrison bought a few of the lighter heifers, Harmony bought a few for export and there was a bit of local competition.”

Other good prices, received for joined heifers, were $2200 for a pen of eight Solaburst two year olds, depastured to a Limousin bull, due to calve at the end of the month.

He said he believed the pen was adjudged the best on the basis of the animals’ appearance and extra information he gave on their provenance.

“The more information you give these days the more people appreciate it - especially in the case of heifers, where they might be taking them home to breed from,” Mr Kemp said.

Based at Forrest, he said the country had been “a bit cold over winter, with the frosts we have had.

“Fortunately, I have got a bit of river flats.

“The property is an ex-dairy farm, the river flats are providing excellent feed; I’ve got clover and ryegrass there.

“I have learned not to overstock or understock, and in the cold conditions give them plenty of hay, so their bellies are full and they are quiet.”

He said prices were back on last year.

“The way things have gone, you would have expected things to drop back a little bit, but the weights are still there, which is really good,” Mr Kershaw said.

Cows with calves at foot sold for up to $2400 – with a Charolais/Angus unit, a/c D&S Kent, selling for the top price. 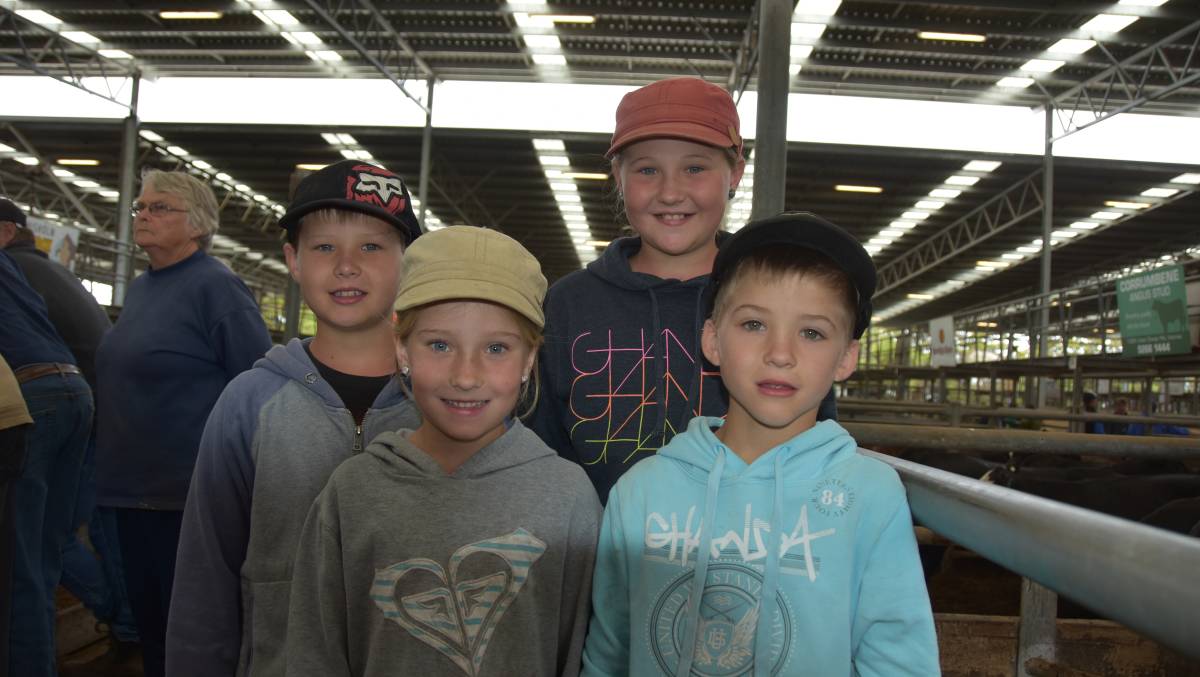 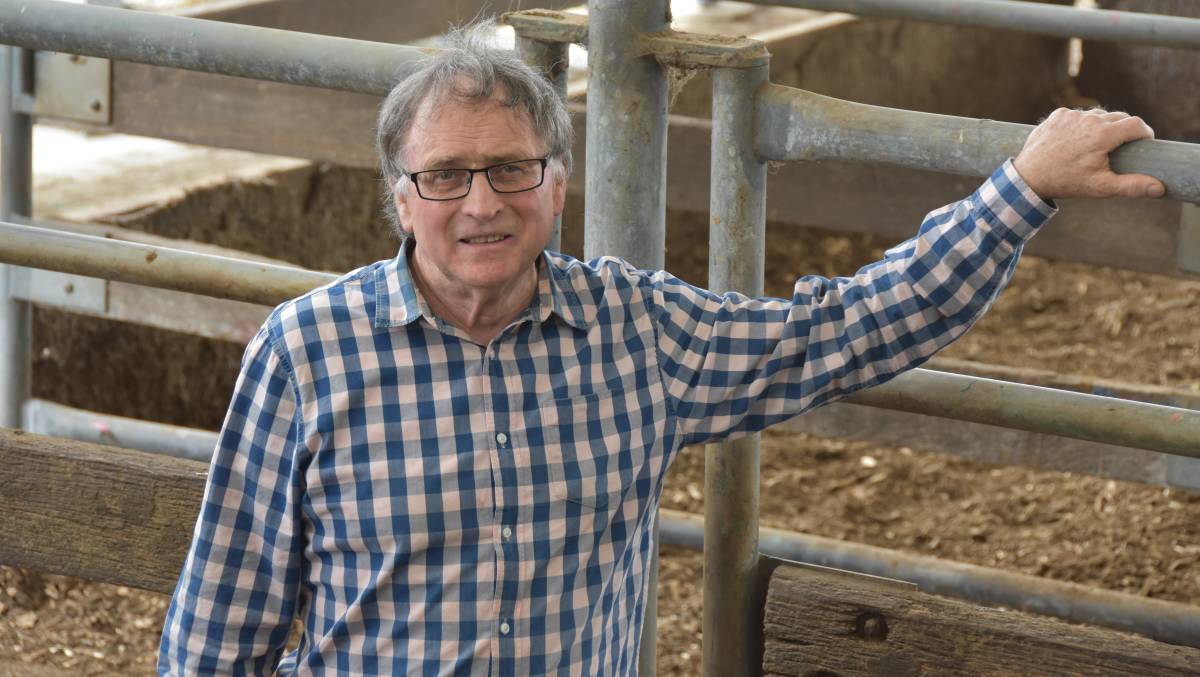