Meat and Livestock Australia slaughter data has confirmed that cattle supply has been tight over the past few weeks. 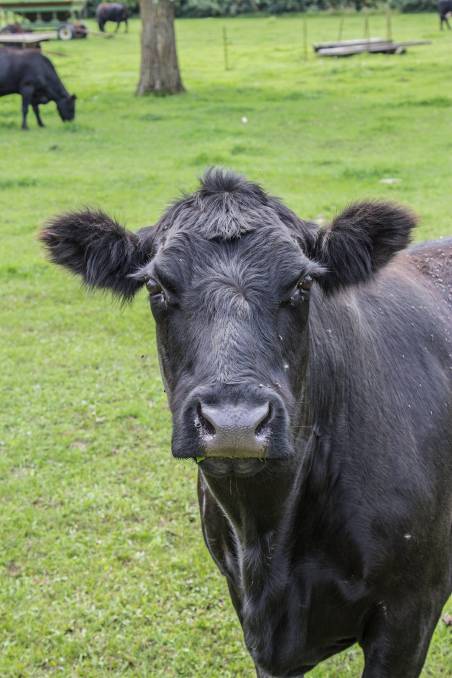 Meat and Livestock Australia is back to releasing slaughter data, which has confirmed supply has been tight the past few weeks.

So, if export prices are higher than last year and cattle slaughter lower, prices should be higher, right?  Well, no. The Queensland Heavy Steer Indicator has improved, but it’s near the same price as last year. Cattle supplies out of feedlots appears to be keeping a lid on price rises, although the latest jump in export prices could see things creep a bit higher.