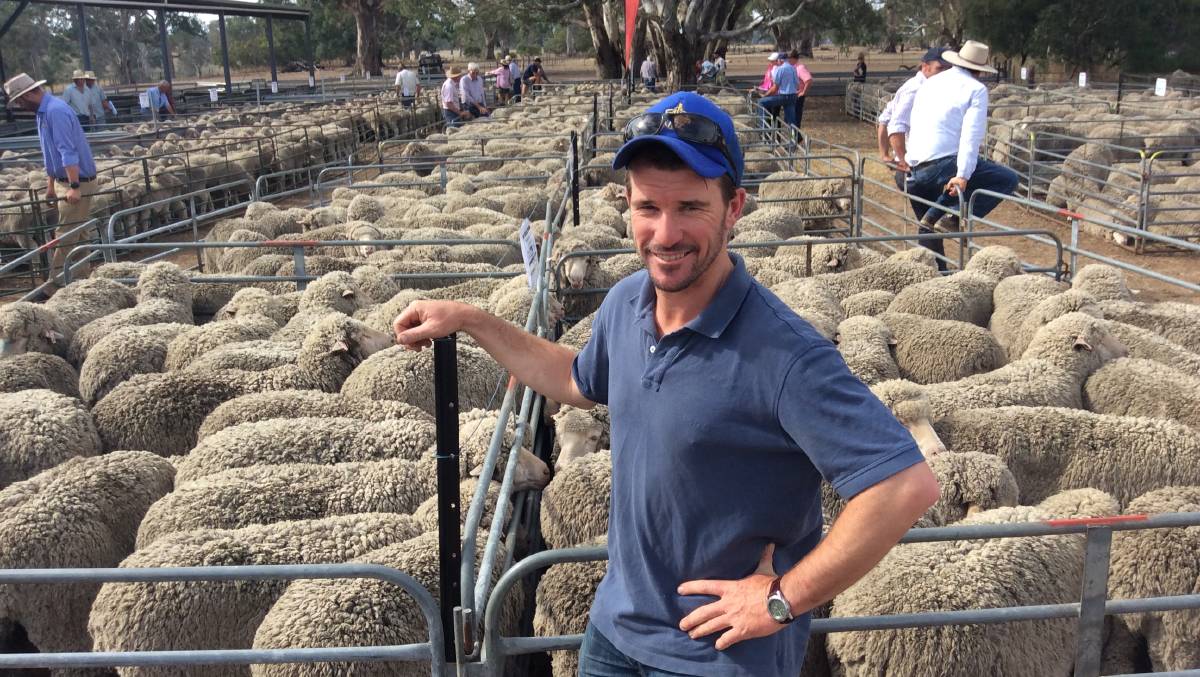 Mecardo market analyst Angus Brown, Hamilton, Vic, said record lamb yardings across the country had been triggered by dry weather in NSW and parts of SA, and strong spring prices encouraging turnoff in other states.

Lamb yardings have spiked 21 per cent nationally to record levels this spring, as high slaughter numbers indicate tight times ahead for supply.

Lamb yardings have spiked 21 per cent nationally to record levels this spring, as high turn-off and good prices indicate tight times ahead for supply.

“Yardings were 9pc above the next closest year, which was the drought year of 2006,” said Mecardo market analyst Angus Brown.

“It’s a combination of dry weather in NSW and parts of SA, and strong spring prices encouraging turnoff.

“Victoria’s jump was possibly due to NSW and northern Victoria’s lambs flowing south to Bendigo and Ballarat, where October yardings were up well over 40pc.”

He said slaughter had not matched the increased yardings of store lambs.

“Victorian supply will ramp up prior to Christmas and see prices fall but given the support prices have seen in the face of strong supply in October, the price downturn might be relatively mild, from 10-15pc,” Mr Brown said.

“Prices would remain above last summer, while New Year supply could be tight given the number of lambs slaughtered early.”

“We will get a flush of more than 30,000 lambs offered at every Hamilton sales until Christmas,” Mr Pertzel said.

“We expect to see really good returns leading into Christmas due to the season finishing early in the north.”

Producers across most parts of Australia experienced the driest winter since 2002, but Rural Bank agribusiness general manager Andrew Smith said above average rainfall was forecast for the rest of the year.

“Lamb production from May to August 2017 was 10pc higher than the same period in 2016 which resulted in volatile pricing from July to September – prices have since steadied,” Mr Smith said.