The sale had a total clearance of the 22 to 25 month-old bulls on offer.

ALPINE Angus offered a modest number of bulls, 39, at their spring bull sale, and the event held at the picturesque Alpine sale complex at Rosewhite​ attracted good support. 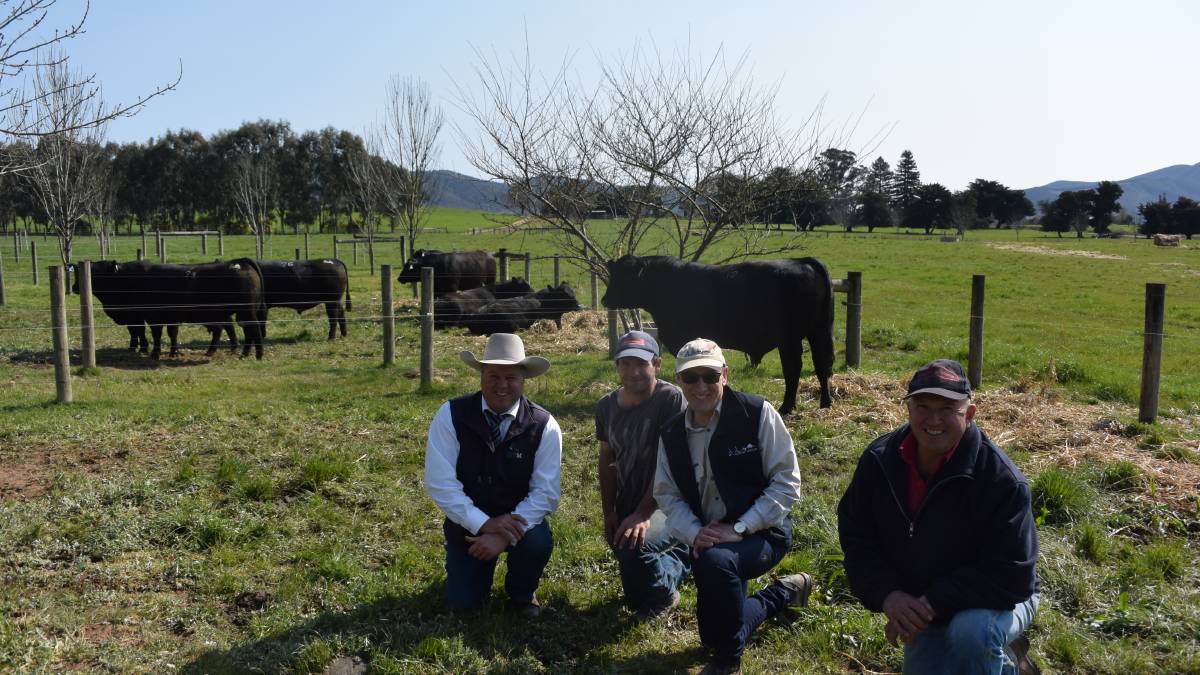 The sale achieved a total clearance of the 22 to 25 month-old bulls on offer with the top price of $7000 reached on three occasions and an average price of $5423 set. Their weights ranged from 790 kilograms down to 625kg for the youngest bull in the sale. The sale draft had 14 reference sires, with Hazeldean Highroller H6 the dominate presence with seven sons on offer. The Highroller sons, noted for docility, carcase traits, structure and ability to produce quality females, av $5640.

Alpine Angus principal Jim Delany commented that he was pleased with the result.  He felt the studs continued focus on producing structurally correct bulls with good birth and carcase traits was being appreciated by repeat customers.

A repeat customer, Jake Faithful, Corryong, was an equal top price buyer with lot 12. The 790kg bull, with a 46 centimetre scrotal measurement, is a KC HAAS GPS son out of Welcome Swallow Dimension Day cow.

Mr Faithful said calving ease was a key driver of his purchase.

He also has a pretty handy 200-day figures, as well as the rump and rib figures. - Jake Faithful, Corryong

“I bought this bull to use with cows but he is suitable to use over heifers,” he said.

“He also has a pretty handy 200-day figures, as well as the rump and rib figures.”

He bought a total of three bulls, av $6000, which will complement the two he bought at the autumn sale.

In recent years, Alpine integrated the Welcome Swallow stud and this sale had support from some longstanding customers including the equal top price buyer – the Fergusons at Bowman Forest. They bought three bulls, av $6000. The other top priced bull was purchased by David Webb-Ware, Yirraba Pastoral, Yea. 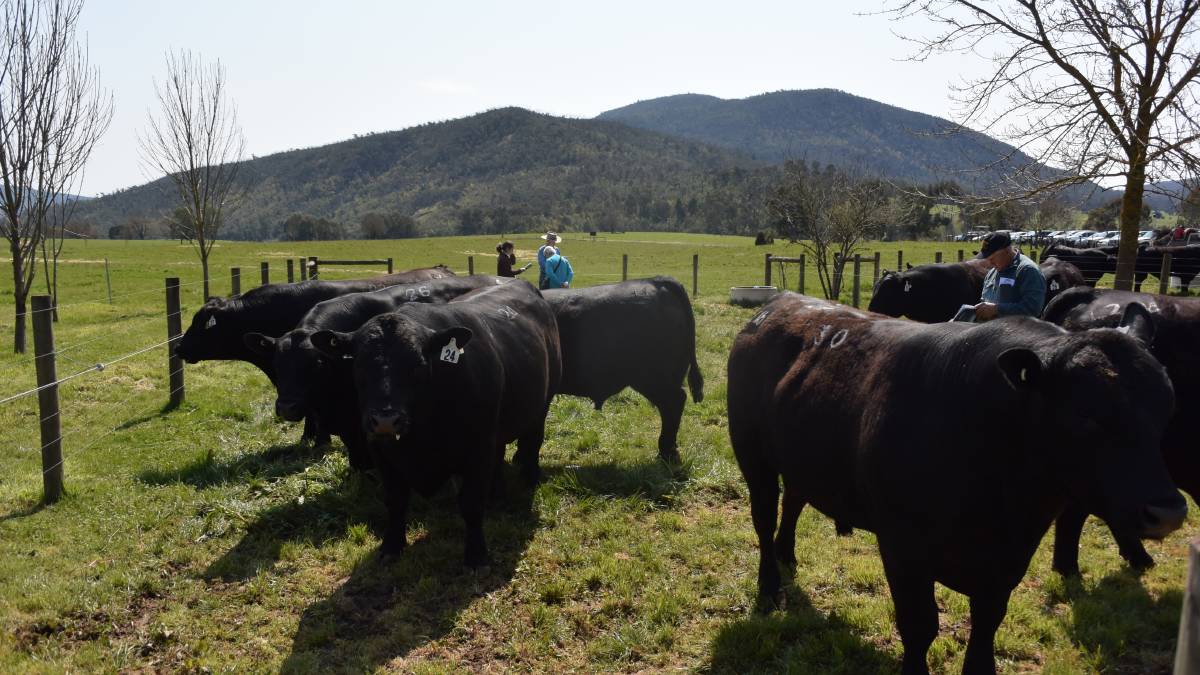 The sale was held at their picturesque Alpine sale complex at Rosewhite.

Vienna Investment Holdings, Tatong, bought the most bulls at seven, to a top of $6500.