AFTER declining by about 50 per cent over the last decade, university enrolments in agricultural degrees are beginning to plateau.

AFTER declining by about 50 per cent over the last decade, university enrolments in agricultural degrees are beginning to plateau. 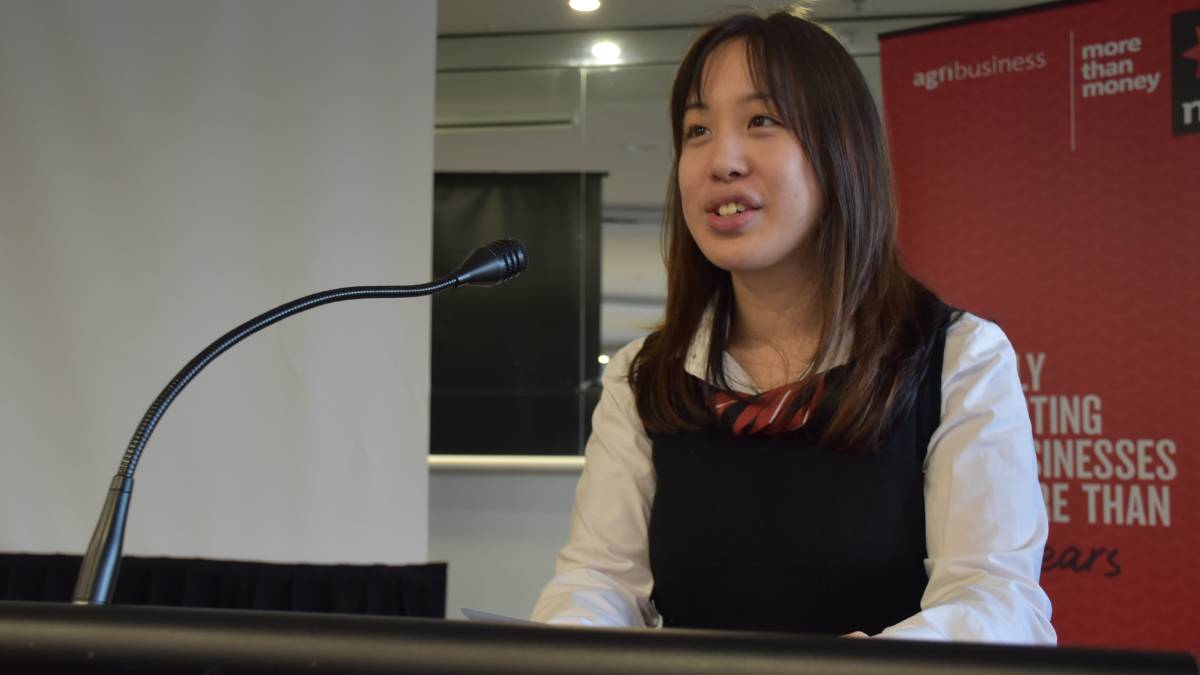 UNI INSPIRES AG CAREER: Elders wool technical officer Sam Wan completed an agricultural degree at the University of Sydney, NSW, which she said cemented her passion for the industry.

“Agriculture has had a big decline in the number of students wanting to come and study it at university, but since about 2014, we’ve begun to see this steady,” Ms Doyle said.

“Unfortunately the decline has mainly been because of the misconception that agriculture is just about driving a tractor, so our role is about promoting the opportunities of the industry to these young people.”

She said she has seen the number of students enrolled in wool units at UNE dramatically increase in the last few years.

“We’ve had over 100 students complete wool units every year since about 2014, whereas before that we’d only have about 20,” she said.

She said UNE has made its sheep and wool units available to students studying agriculture at other national universities, to further increase enrolment numbers.

Elders wool technical officer Sam Wan speaks very highly of her agricultural studies, and said despite not coming from an agricultural background, she found a passion for sheep and wool at university.

“At high school, there was an agricultural block that I got more involved in in my senior years, it had about 10 sheep and some chickens, and that was really hands on,” Ms Wan said.

“I came from the western suburbs of Sydney, and had no agricultural background, so that experience was really eye opening.”

She said she had originally planned to get into IT, but thanks to some important mentors, realised that a career in agriculture was more diverse than she could have imagined.

“Studying ag sort of helped me fill a blank space, I didn’t know exactly where I wanted to go, and this gave me something to be passionate about,” she said.

“There’s so many different avenues in agriculture that you can pursue, and the skills are transferrable, whether it be IT skills, or economics, it all relates.”

She said she has since enjoyed developing within the industry.

“My role is diverse, I get to work with growers from all around the country, in their homes and in their shearing sheds,” she said.