INTERNATIONAL movements and seasonal conditions are the biggest influences to Australian beef prices, according to Mecardo managing director Robert Herrmann.

INTERNATIONAL movements and seasonal conditions are the biggest influences to Australian beef prices, according to Mecardo managing director Robert Herrmann. 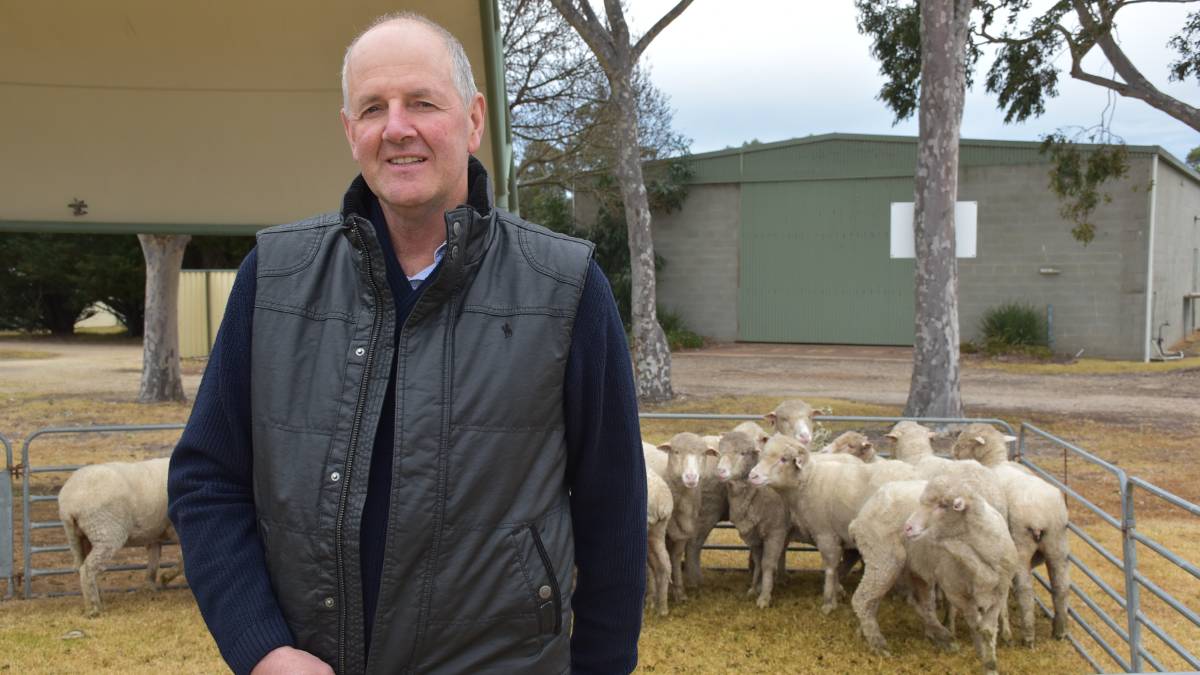 Speaking at the Better Beef Conference in Bairnsdale last week, Mr Herrmann said one of the biggest impacts on the Australian market is what’s happening in the United States.

“The US follows quite regular patterns in relation to their herd rebuild or liquidation,” Mr Herrmann said.

“It’s generally a 10-13-year cycle, where it spends the first half building the herd, which pressures the market downwards, and then the second half rebuilding and putting upwards pressure on price.”

He said understanding this cycle gives Mecardo an indication as to where the Australian market will go.

“The reason this is all important is because it affects prices in Australia, during the second phase when the herd is rebuilding, Australia sees clearly higher prices, the market sits 10-15 per cent higher than where it was at the start of its cycle,” he said.

He said the Australian cycle is a lot more erratic.

“Our rise and fall in cattle numbers is more driven by the season,” he said.

“We monitor closely what’s happening in northern Australia, and you can see that slaughter numbers can move quite dramatically, a five per cent movement is nothing.”

He said herd numbers declined after the most recent drought, as the percentage of females being slaughtered dramatically increased.

“It made sense, people were going to sell more females, and you can see at times more than 50 per cent of the slaughter numbers were female,” he said. 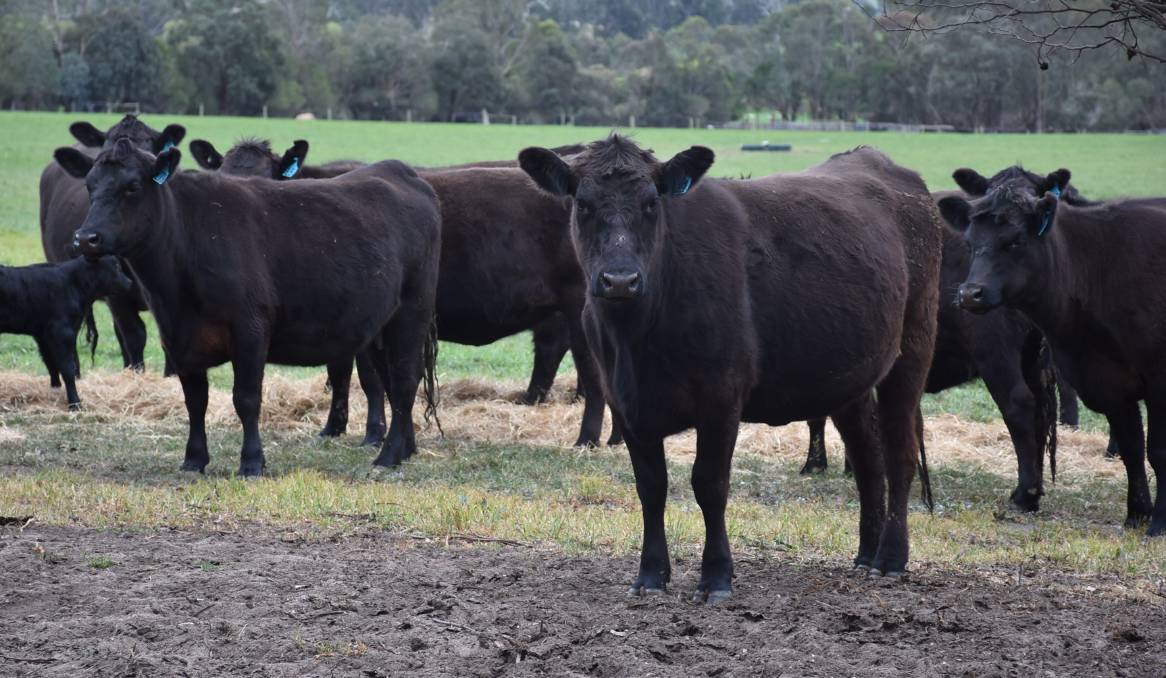 POSITIVES TO STAY: Mr Herrmann said Mecardo is predicting that positive beef prices are here to stay, which will give people confidence building their herds.

He said at the moment, female slaughter rates are fairly normal, but he will be watching how things go, particularly in the north.

“The big issue in the last couple of years has been the female sell off and then the rebuild, the herd rebuild should now be in full swing, but there are some seasonal issues unfolding in the north, which has possibly slowed it down a bit,” he said.

“Those seasonal conditions are impacting on other parts of the market as well, we’ll be watching them closely because if the season fails in the north and the sell offs happen again, that’s going to be negative on all markets.”

Weather is another big influencer.

“It’s important to see what is forecast for other areas of the country, because in areas where the season isn’t terrible, people can often hold back on their cattle, and hold back more females, so they’re able to expand their herd with a lot of confidence and take advantage when the sell-off ends,” he said.

He said they are predicting that overall, positive prices are here to stay.

“The last lift in the market is a serious lift that is likely to be sustained, it’s not unlike what we saw in the lamb industry, and it will give people a lot of confidence to go forward and build their herds.”

Mr Herrmann said Mercado use these factors to determine risks and opportunities.

“We’re looking at these factors to try and see where potential risks might come from, and what strategies we can come up with to deal with them,” he said.

“But we’re also looking for opportunities, because it’s just as important to recognise the opportunities and to devise strategies as to take advantage of them.”