Mr Crothers, Burra Foods chief executive, said there had been a positive reaction to the three year contract, which contained a price for the first year, but no figure for the following two.

Suppliers signing up for the full three years would also be eligible for a 13.3cent a kilogram/Milk Solids (kg/MS) “commitment bonus”, to be paid on August 15, in the “immediately following year”,

They could also sign on for a prepayment of 40c kg/MS, in advance.

Mr Crothers rejected concerns the deal might breach the new Code of Practice for Contractual Arrangements, which came into force recently.

“We support the Code of Practice and understand that our arrangements comply,” Mr Crothers said.

“We have had good uptake of a three year commitment.

“I am not aware of any factory that provides pricing further out than 12 months and Burra is no exception.”

“It will not change our practices in the commercial relationship with our supply partners,” he said.

“It’s important to note that the Code applies to ‘standard short-form agreements’, which could be regarded as standard supplier terms.

“As our industry gets more diverse it is recognised that there may be specific agreements with farming enterprises that would not be classified as a standard short-form agreement.”

But he said the baseline should be welcomed by the industry and seen as a productive outcome of government guidance.

United Dairyfarmers of Victoria (UDV) Gippsland based councillor, Paul Mumford, Won Wron, said it was up to suppliers to do their homework, on which processor suited them best.

“Suppliers need to do their due diligence on who their best processor is,” Mr Mumford said.

“What it does offer farmers is an up front payment, which allows them to navigate some of the difficult times they have had.”

Fellow UDV councillor Damian Murphy, Dumbalk North, said Mr Crothers had been a key figure in driving the process to get confidence back into the industry.

“I would be very surprised if the contract didn’t fall under the code,” Mr Murphy said.

He said it would also be up to the Australian Competition and Consumer Commission (ACCC) to determine whether processors were trying to get around the code.

“But three years is a long time in dairy, and that’s what concerns me too – that is what the code is there to protect.”

The industry had a duty to watch such issues and “call out bad behaviour, no matter who it is from.”

UDV president Adam Jenkins said the Code encouraged contracts which appeared to be transparent, and allowed for negotiation.

He said the code specifically referred to standing form contracts.

The Burra offer appeared to be similar to forward contracts, entered by grain growers.

The UDV could not give legal advice to individual suppliers, on contracts they intended to sign with processors, but would continue to monitor issues of risk management.

“I am wondering how this will all land and the state dairy farmer organisations will be monitoring it very closely,” Mr Jenkins said. 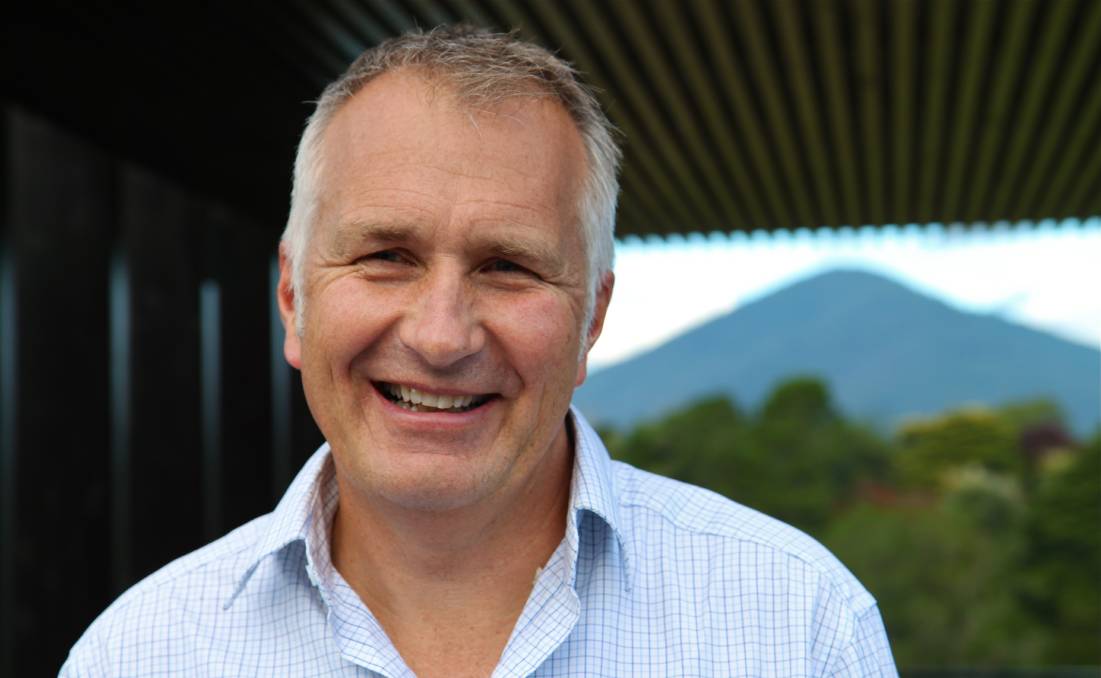