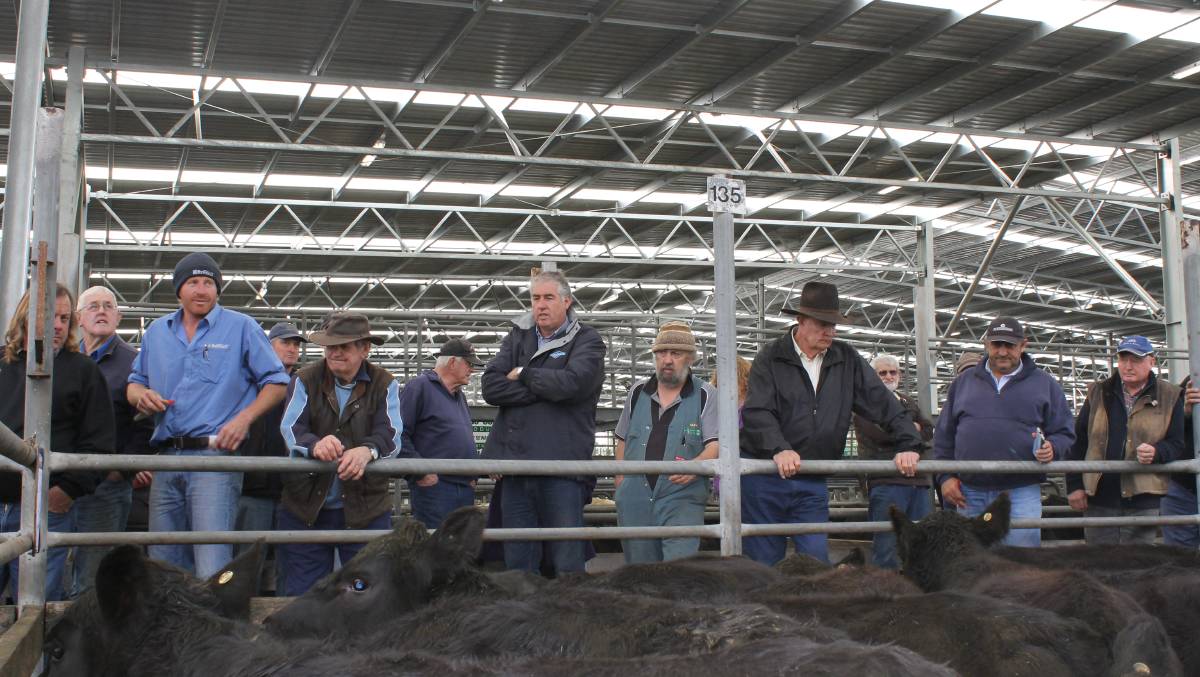 The quality of yarding was very good with good runs of grown and weaner steers, weaner heifers, joined heifers and cows and calves.

D&J Hobill consigned 15 Angus heifers due to calve in September to Angus bull, which sold for $2000.