The East Gippsland Beef Conference, to be held next month, concentrates on bringing the latest information to beef producers in the local area.

The East Gippsland Beef Conference, to be held next month, will concentrate on bringing the latest information to beef producers in the region.

“After a stellar year for beef producers, it’s time to look at the farm business and analyse where it may need tweaking,” event manager Craig Bush said.

A financial healthcheck for the farm business, conducted by Associate Professor Bill Malcolm from the University of Melbourne’s School of Land and Environment, would assist business owners to see where they were performing well and what improvements were needed. 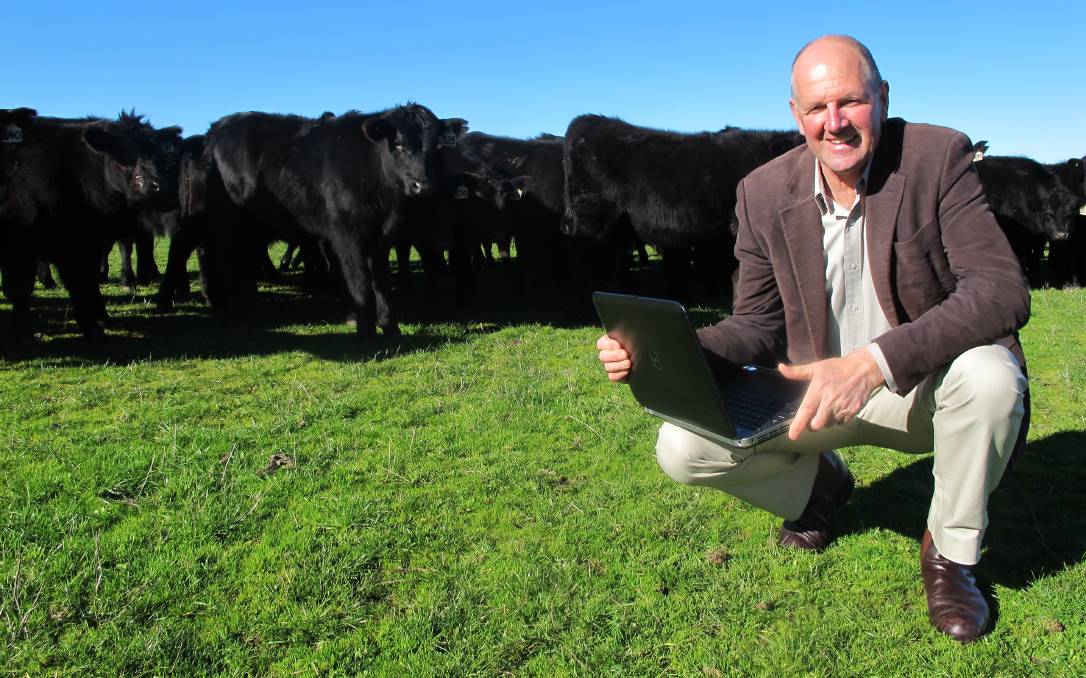 For those who have made a profit, it was an opportunity to either invest back into the farm, off-farm or pay off debt

The tax implications of any such action needed to be carefully considered, and Colin Wright from Phillipson’s Accounting Services would advise participants about the choices available to them.

Mecardo Market Analysis Rob Herrmann would give his summation of the risks and opportunities the current beef market provided for investors.

Southern Regional Livestock Manager for Elders, Peter Homann would take producers through the process of getting the right animal into the right market at the right time to take full advantage of market conditions.

Animal handling was an essential skill for beef producers, and the East Gippsland Beef Conference covered the topic in a couple of different ways.

Agriculture Victoria’s Martin Dunstan would shares his knowledge of research undertaken locally into the training of weaner cattle.

This year the conference will feature information about drones and their role in agriculture.

Mr Bush said the power of social media, and how it would be be harnessed for the betterment of agriculture, would also be addressed.

A dinner will be held at the end of the conference, featuring the best in local produce.

Local author Barry Heard, author of “Well Done Those Men”, “Tag” and “The View from Connor’s Hill”, will speak about his Vietnam War service, his battle with Post-Traumatic Stress Disorder (PTSD), and his early life in Victoria’s High Country.

The conference will be held on Tuesday August 15, at the Bairnsdale Racecourse.

Assistance was also provided by the National Landcare Programme and Elders Rural Services.