A distinct lack of rain and grass led to several producers selling their cattle early, at Sale, Friday.

Autumn and winter have been very unkind to central Gippsland, and this saw several drafts of cattle sold early, at the Sale store market last Friday.

Despite having a market the previous day, numerous buyers from South Gippsland came to Sale, and appreciated the quality yarding of 964 head.

Among these feature lines were several single pens, or small drafts of steers that sold equally as well for their weight and condition.

Being joined to Pinora Angus bulls to calve from August 1 on, now retiring, John Wals was happy to see them go, making from $1500-$1960. 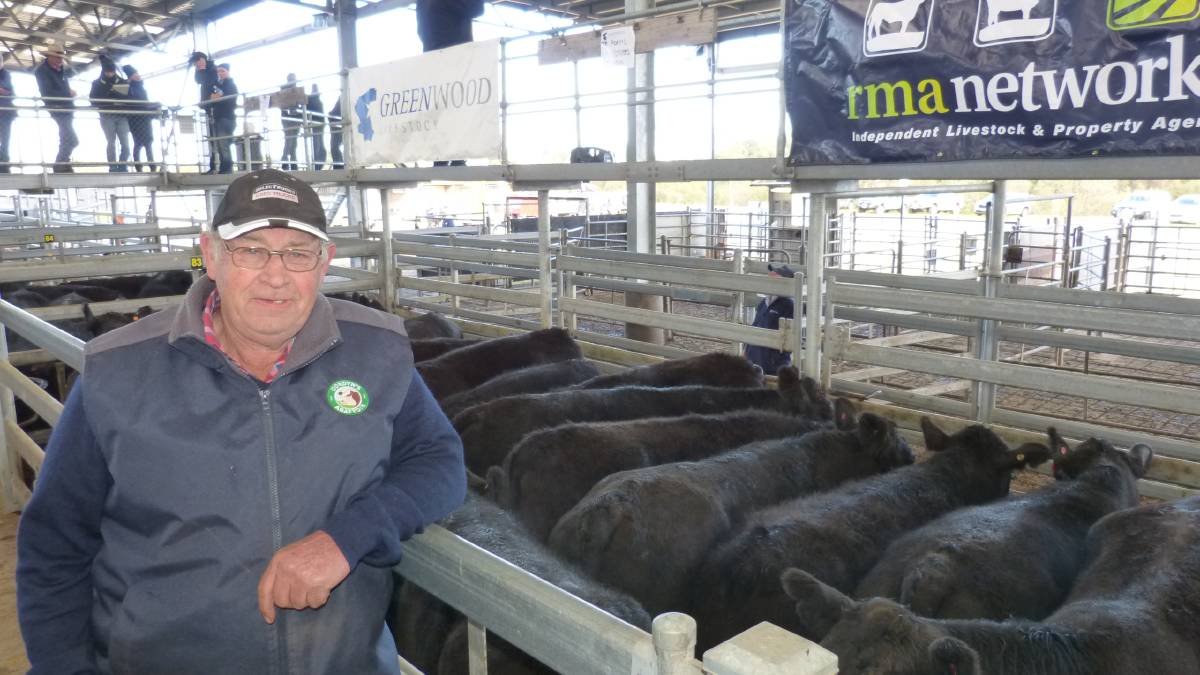 John Adams, Stradbroke, normally sells these Angus steers as fat steers, but the season has cut out. Selling from $1380-$1685 was a very good result for the 117 steers. 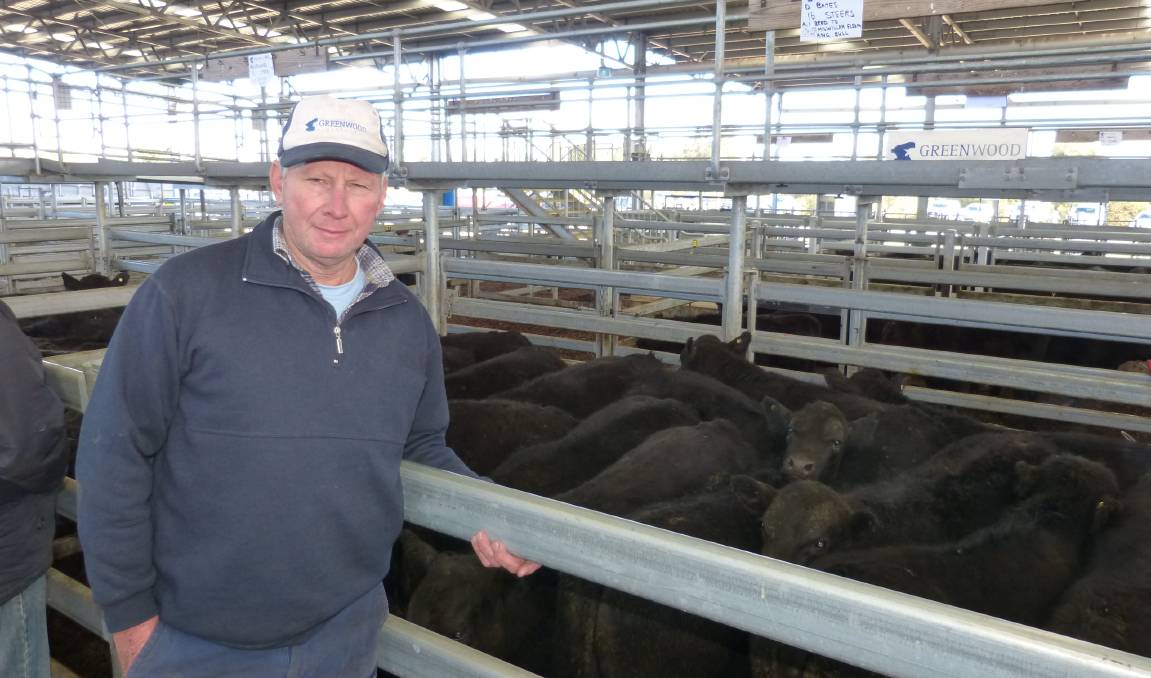 David Bates, Munro, is running out of feed, and sold his 60 Angus steers two months early. Selling from $1070-$1400 was a good result, in a solid Sale market, Friday. 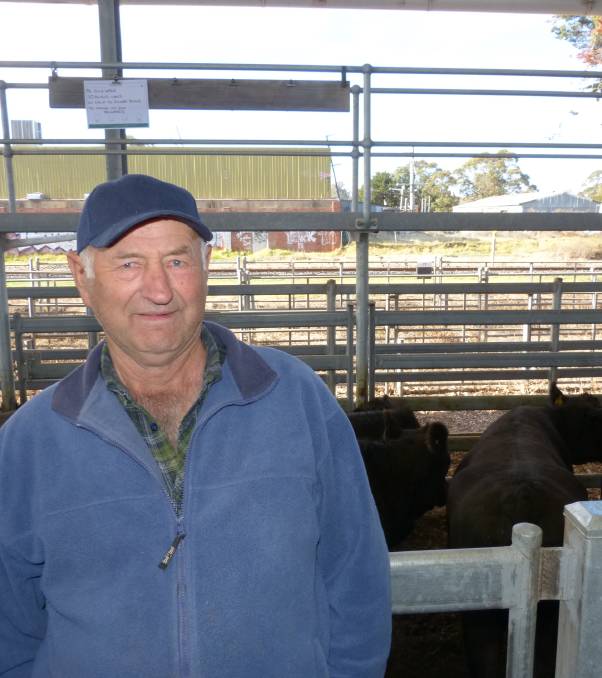