Although a fraction easier it was another enjoyable day of selling at Ballarat on Friday when 3200 store cattle changed hands for an average per head price of almost $1300. 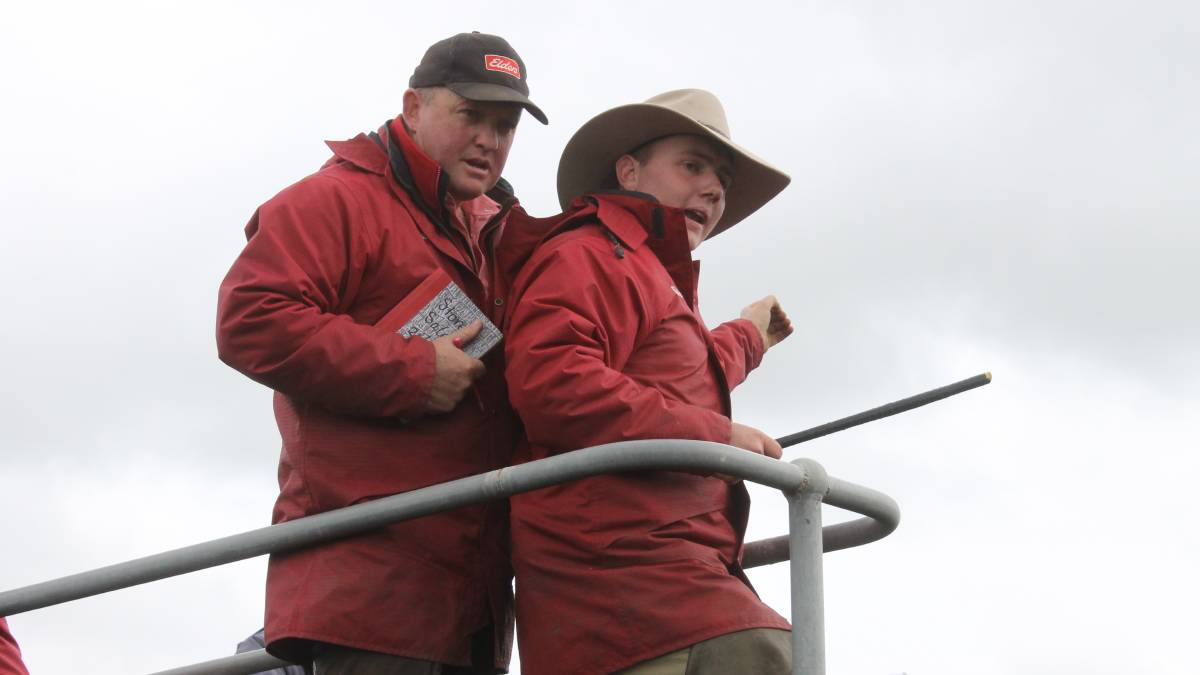 Buyers armed for ample grass from across Western Victoria squared off against a small band of lot feeders and solid southeast South Australia enquiry in all sections of a market that offered excellent quality given the time of the year.

As has been the case for much of the much the demand for light weight spring drop weaners was exceptional. Feature drafts the likes of the Carngham Station, Carngham July//August-drop Angus weaners made to $1280 and averaged $1240 a head to realize per kilograms rates between 500 to 550 cents.

While rates for the heavier steers took a small backwards step the market for heifer retained a full head of steam to again gather average sales mostly between 350 to 380c/kg.

Heavy and well breed heifers suitable for joining generally made $1240 to $1580 a head while lighter and backgrounder heifers were consistently priced at $1120 to $1350. 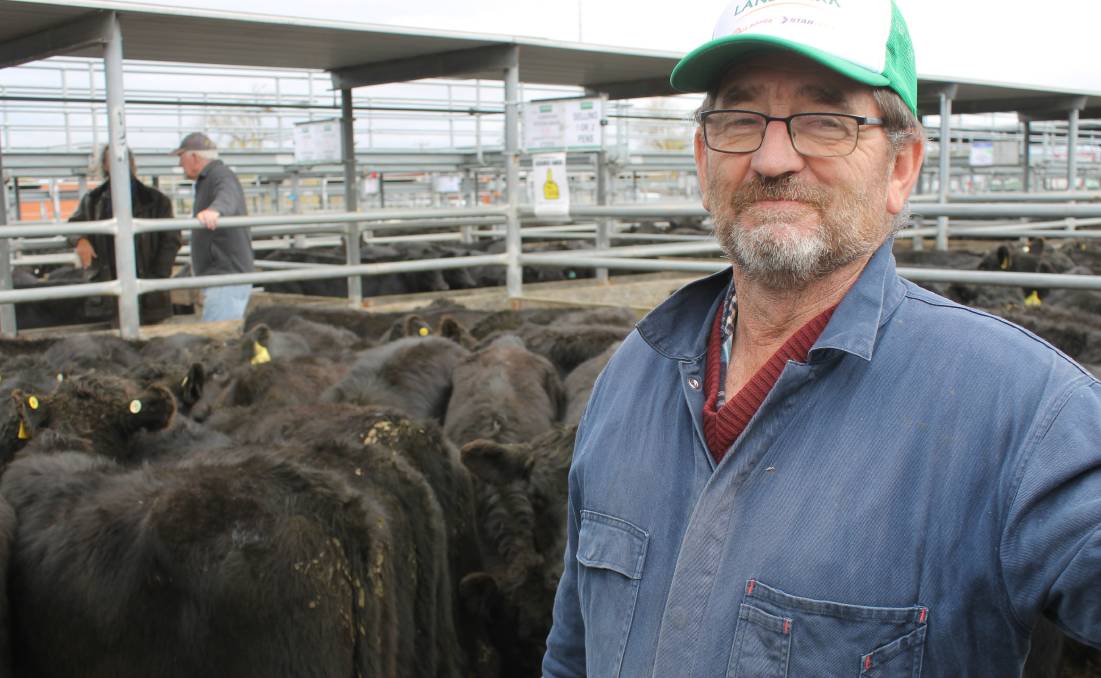