Around 3000 of these were steers, and feedlot buyers had little opportunity to purchase, as most of the steers weighed from 170-320 kilograms liveweight.

Several large lines of steers, heifers and other female cattle, give the best overview of a very strong market throughout. Many of the cattle were in plain condition.

Yearling steers were few and far between, which created strong demand. A couple of steers sold to the top price of $1640 with most making from $1385-$1445.

Many of the steers penned may normally have been sold in early spring. However, being of lighter weight, and in store condition, the current prices have drawn them in.

Competition from Narrabri, Coonamble, Dubbo and further south to the border, South Australia, and many local districts, were all chasing these younger steers. this created some of the best prices seen in recent times.

At the end of the steers, Upper Wantagong, Holbrook, sold 93 young Shorthorn steers in poor condition. these sold exceptionally well, making from $890-$970.

However, most of the heifers were equally as young, small, and in store condition, or not weaned and in good condition.

This was one hell of a sale. 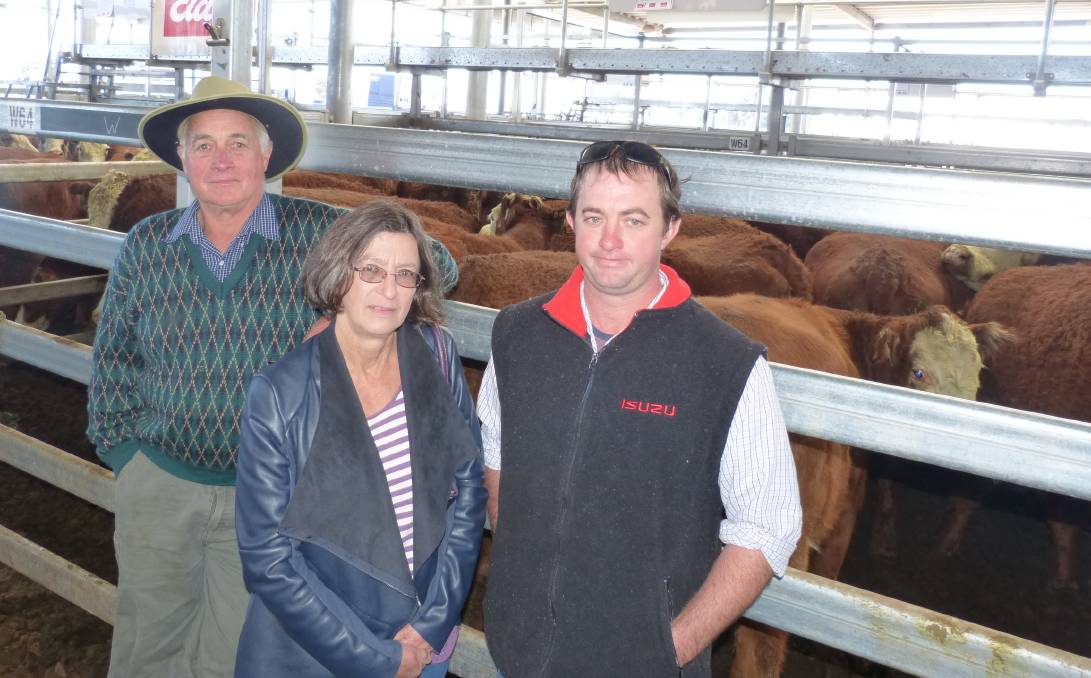 Harry and Sue Ryder with son Phill, who now runs the farm at Tawonga. Behind are 20 Red Angus-Poll Hereford 2nd and 3rd calving cows that sold for $2180. 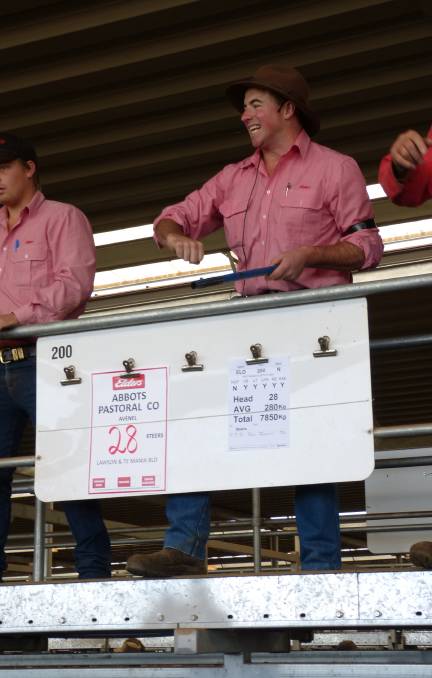 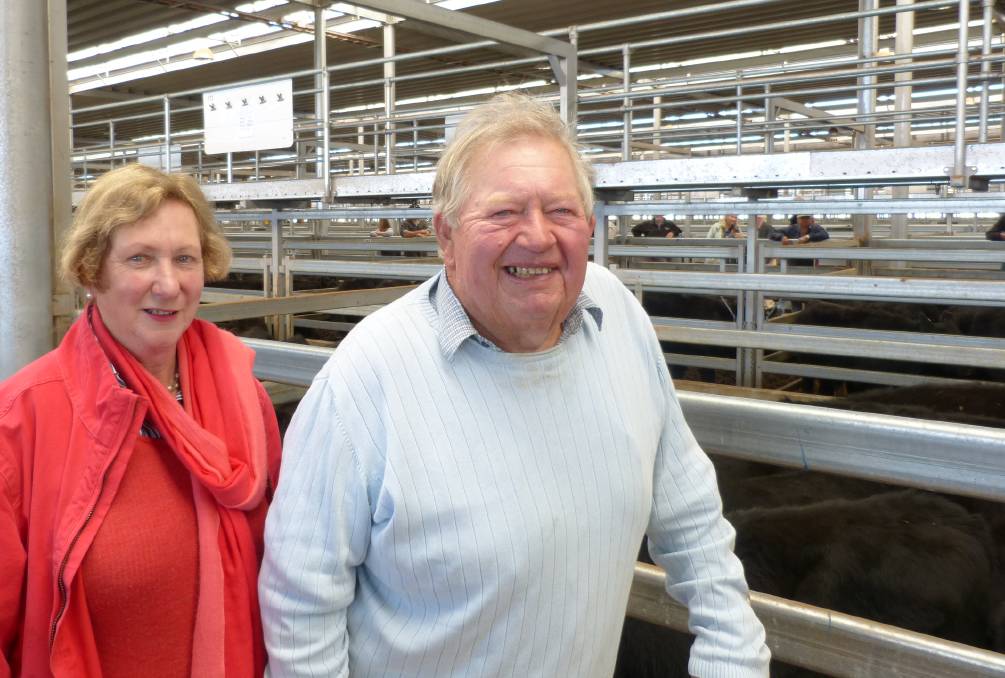 David and Este Collins, Fairfield Park Pastoral, Greta South, happy after selling 174 Angus steers to $1135, and 127 heifers to $955, at Wodonga, in a flighty market. 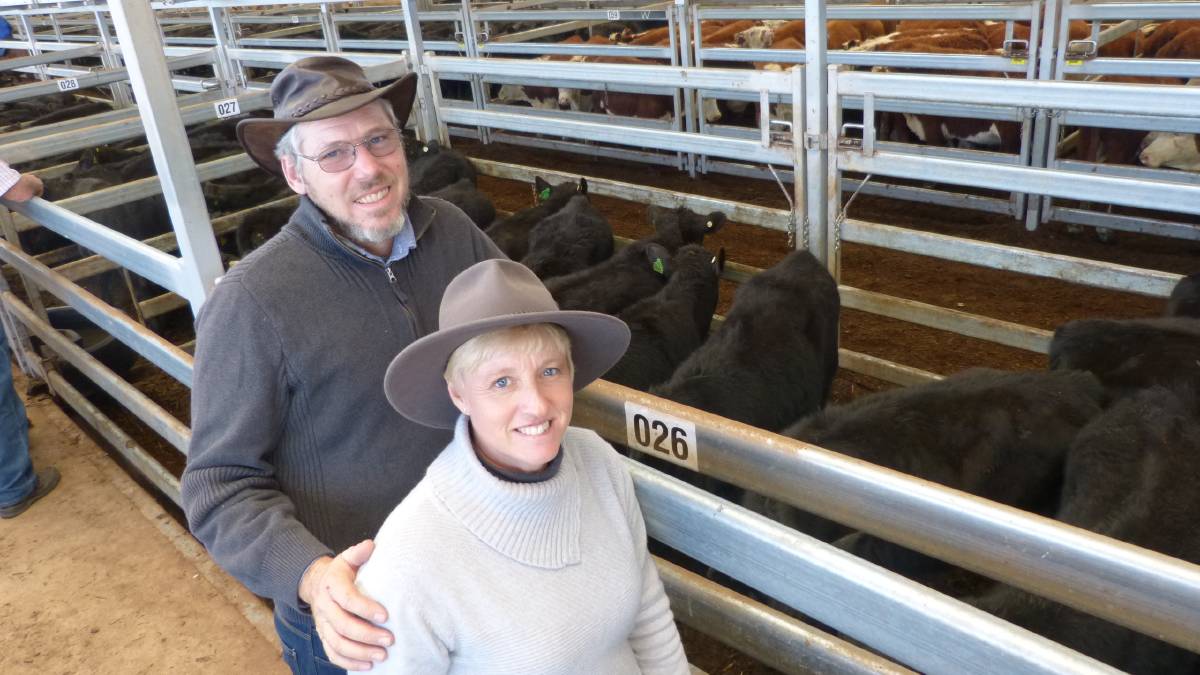 Donald Crameri and Monique Parker, Constantia Angus, Mudgegonga, sold heifers for the first time for many years as they have been rebuilding their herd. 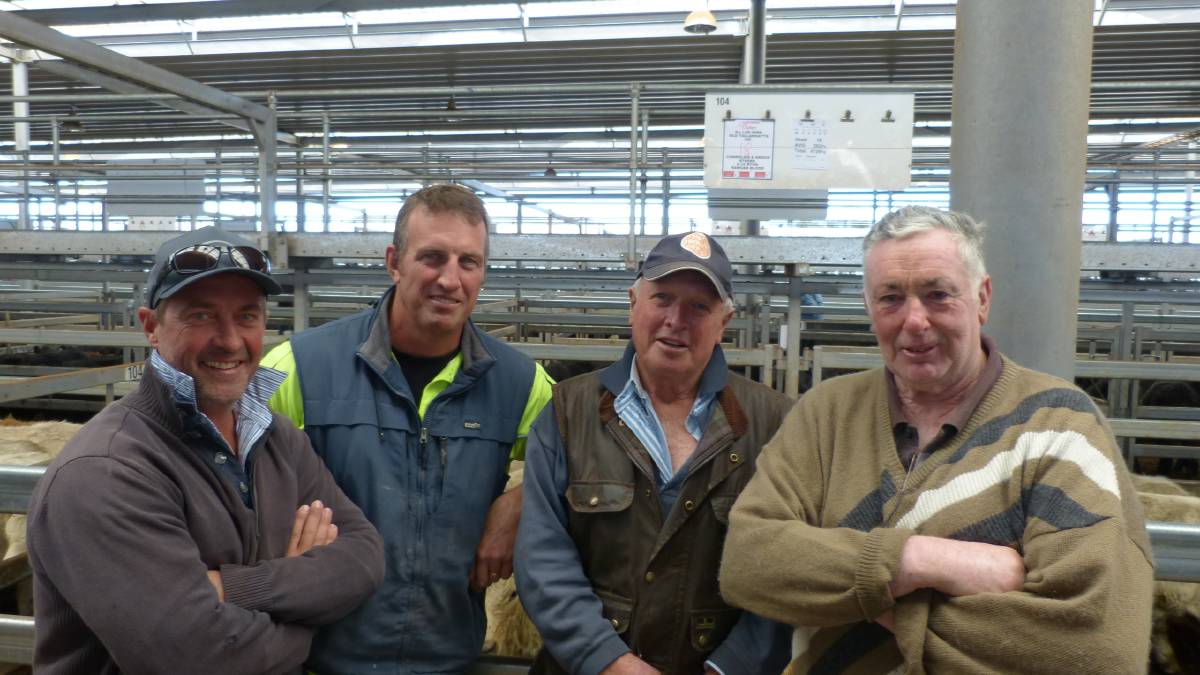 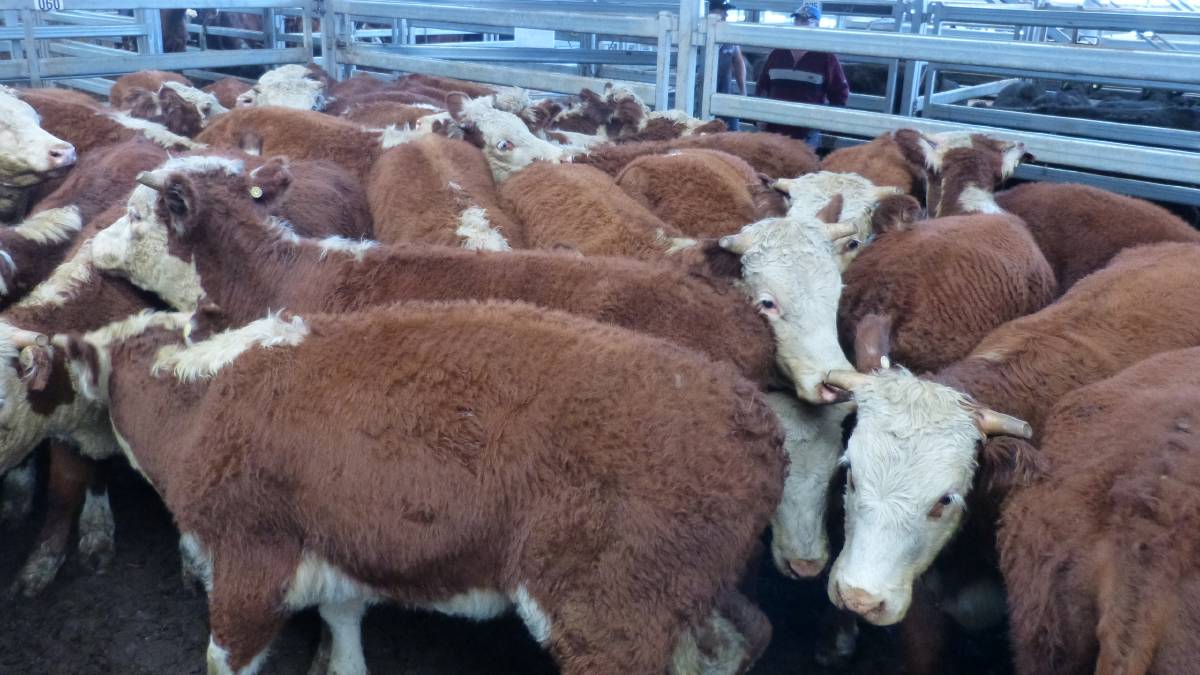 The Australian Hereford Society has been in the news lately, for all of the wrong reasons. Strong competition saw all breeds sell well at Wodonga.