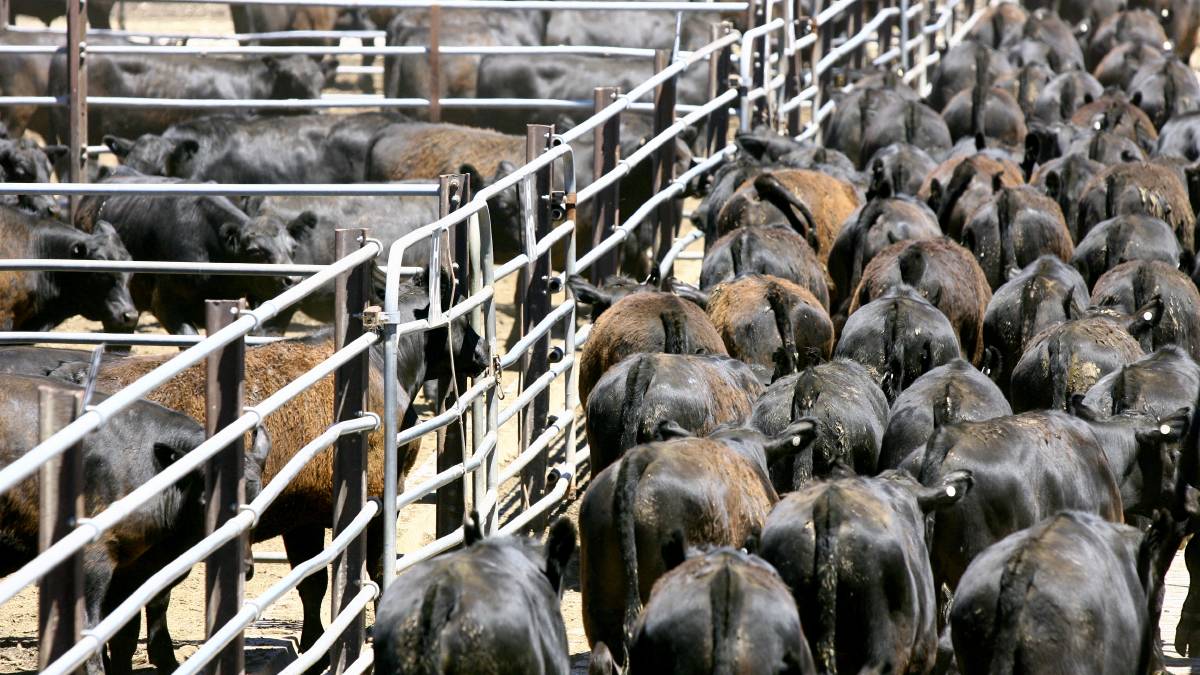 National trade steers were the leader, given a boost by the southern states to post a 4.1 per cent gain to 340¢/kg lwt.

Broadly stable national markets were evident for most categories of cattle, as a combination of lower throughput and slightly higher beef export prices put a base under the market.

National trade steers were the leader, given a boost by the southern states to post a 4.1 per cent gain to 340¢/kg lwt.

East coast throughput was tracking lower again on the week, despite a lift in Queensland yarding numbers, as the southern states start to restrict supply. The 43,900 head reported marginally softer than last week.

State cattle indicators were mostly flat to slightly softer, although medium cow in South Australia and Tasmania took a reasonable hit to see 24.2 per cent and 8.6 per cent declines. Victorian trade steers the top performer at the saleyards this week, up 4.8 per cent to 334¢/kg lwt.