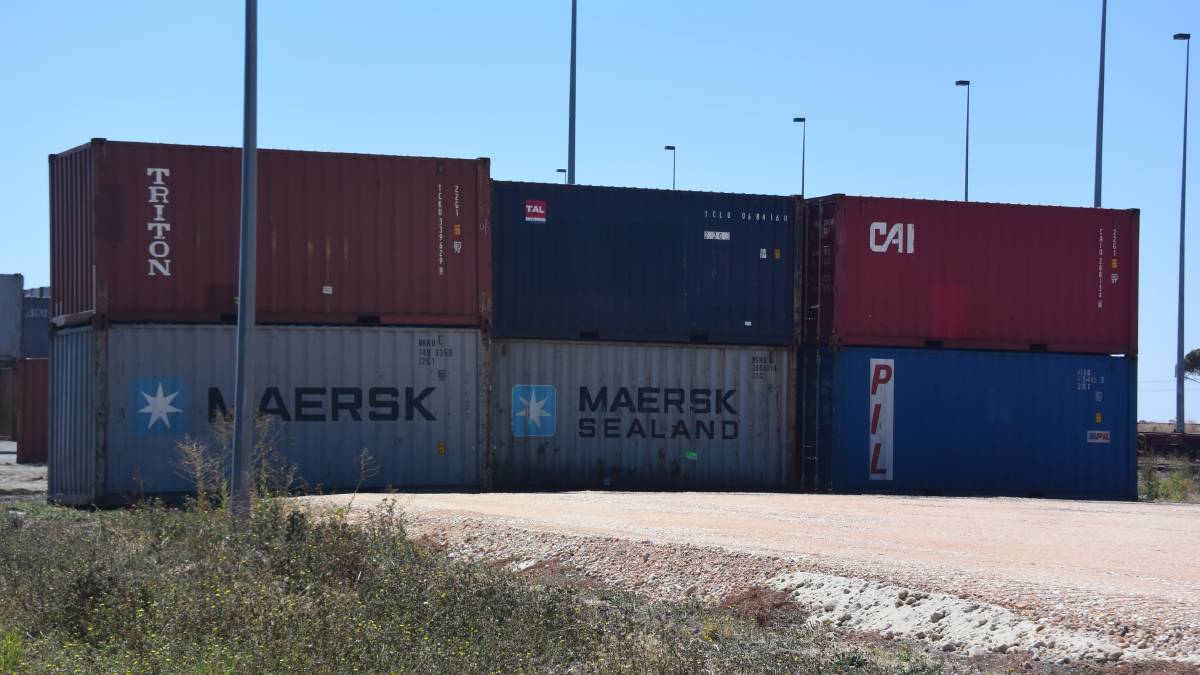 The grain packing industry is currently battling a shortage of shipping containers.

A shortage of suitable shipping containers is causing headaches for grain exporters.

The shortage has been a talking point for grain packers across the country during harvest and is continuing to create headaches.

“One of the biggest constraints for the container sector is the challenge in getting boxes,” Emerald Grain chief executive David Johnson said.

“The customers prefer the 20 foot boxes, some will use the larger 40 foot ones, but generally they want the smaller ones and they are hard to find at present.”

Mr Johnson attributed the shortage to consolidations in the container industry and low margins in the sector.

“Shipping lines weren’t making the money bringing containers to Australia and they have tightened up the supply.”

“It has come at a bad time for Australia’s containerised grain sector as we are trying to move a record amount of grain.”

A spokesperson from Viterra said the company was working hard to ensure exporters had access to containers.

“Viterra is working with shipping lines and empty container yards on a daily basis, ensuring it has access to suitable food quality containers to meet the requirements of its export container customers,” they said.

Closer to major import centres such as Sydney, Jock Carter, executive director of the Newcastle Agri Terminal said he had not noticed severe pressure on container stocks.

However, he qualified this by saying NAT was very much a bulk-focused facility.

“Being nearer to Sydney you can generally get the containers relatively easily.

“However while we have done some containerised exports it is not like we have packed thousands of containers here.”