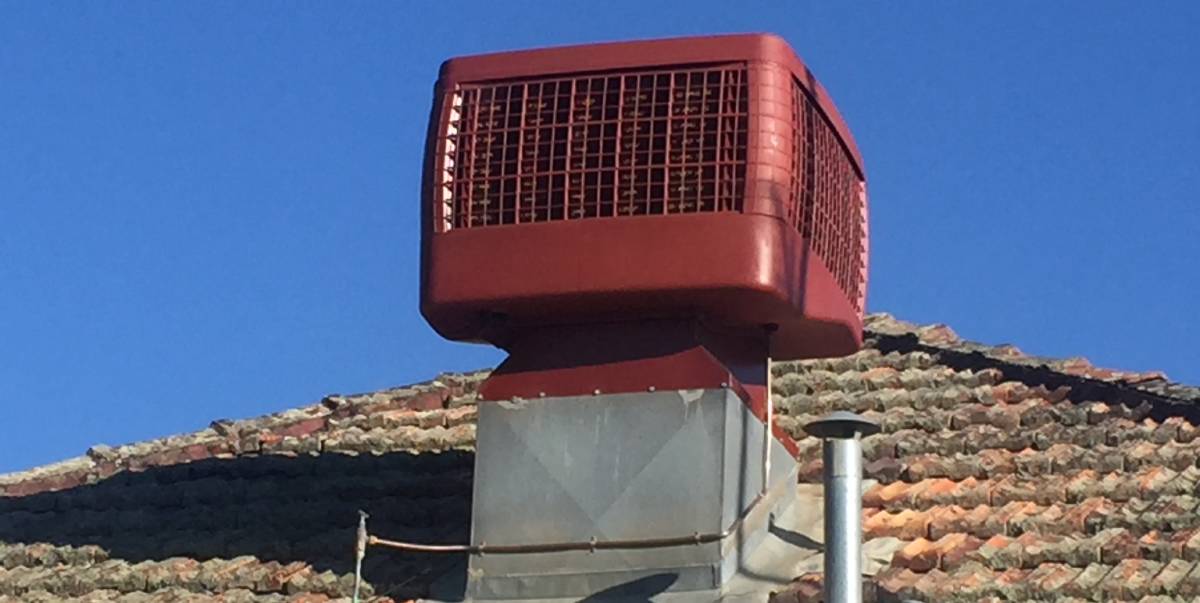 Air conditioners across northern NSW and southern Queensland have been getting a work-out as the region swelters through a record heat wave.

Northern NSW and southern Queensland are suffering through a record heat wave.

INLAND northern NSW and southern Queensland are headed towards some unwanted records as residents continue to swelter through a protracted heat wave.

He said the extreme heat was likely to culminate in a scorching weekend, with temperatures set to rise to 45 at Moree and a staggering 47 at Bourke.

It is a similar story in south-west Queensland, with the inland south also suffering through record heat.

The heat wave is shredding tonnage from the summer crop daily, with sorghum hit hard during its flowering period and cotton also damaged.

Cotton Seed Distributors (CSD) agronomist Robert Eveleigh, Wee Waa, said it was likely to be a well below average season for dryland cotton in northern NSW.

“No plants like temperatures above 40 degrees and while cotton is tough it has still been hit by the heatwave.

“It is not only the maximums, but the minimums overnight are mid 20s and above, the plants don’t get a chance to recover.”

He said around 30pc of the crop in his area had received some patchy summer rain, which would put it in better condition.

“Around a third of the crop would have received near average rain,” he said.

“It still has not been enough to completely counteract the temperatures but crops there will be better.”

For others, a healthy band of subsoil planting was enough to sustain the crop up until two to three weeks ago when plants started to show severe signs of moisture stress.

“There are some very ordinary crops out there.”

He said there was not a massive acreage of sorghum planted this season due to the low prices on offer at planting.

The sorghum harvest in southern Queensland will start rolling this month.

“By and large it will not be particularly memorable, the yields are below average and the price is below average.”

Mr Eveleigh said the big worry for cotton producers was that the weather would also lead to quality issues, which can lead to significant price discounts.

“The price has been a good news story, reaching up as high as $540 a bale a couple of weeks ago, however many of the plants have shut down with the heat and wind and will set immature fruit.”

“This usually leads to short fibre and that attracts a discount – it would not be difficult to see farmers lose up to $100 a bale in discounts due to the low quality caused by the heat.”

With cotton costing around $1000 a hectare to produce and yields of around 1.5 bales a hectare or less expected for many of the crops suffering moisture stress, he said farmers in the drier regions would be hoping just to break even.

Mr Nabi said the protracted heat was caused by a pool of stagnant hot air that was not being pushed away by low pressure systems.

“Over the last few weeks none of the fronts have had the upper support to push through.”

“It has led to a period of sustained heat.”

Moree’s best hope for relief of sorts comes on Tuesday, when the Bureau has predicted storms and a positively cold feeling maximum of 34.

The story An unwanted half century of heat first appeared on Farm Online.