Chris Nixon graduated from Marcus Oldham in 1985 after completing the full-time Associate Diploma in Farm Management and has since carved a career in agriculture and agripolitics.

Chris Nixon graduated from Marcus Oldham in 1985 after completing the full-time Associate Diploma in Farm Management and has since carved a career in agriculture and agripolitics. 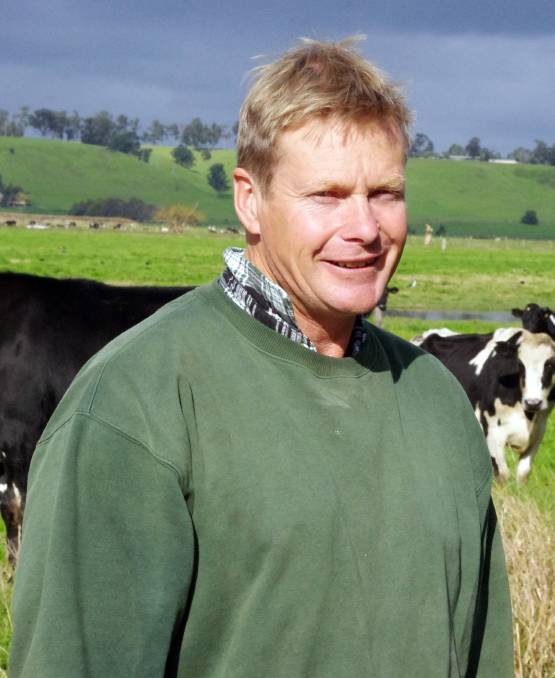 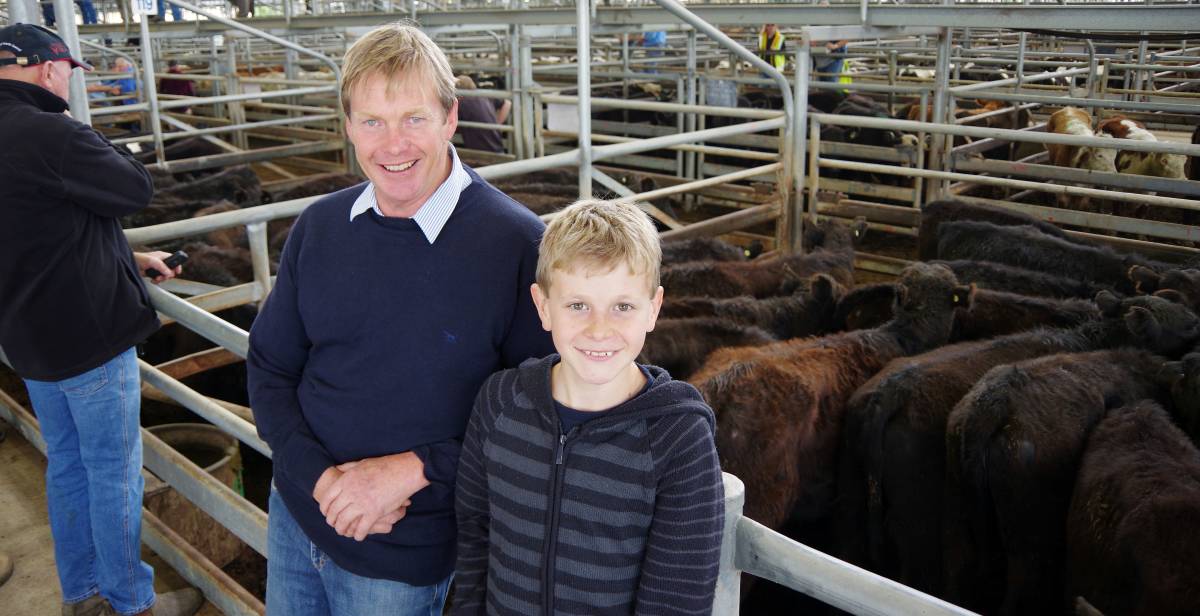 Chris Nixon, with son Hugh, and some of the weaned heifers they turn off from Black Mountain Station each year.

After completing the course he returned to the family farm, near Orbost.

“And I’ve been running it ever since,” he said.

Mr Nixon attributed the skills and knowledge gained through the A.Dip. with giving him the confidence to advocate for others; but also helped him develop his own business.

“The farming game’s not an easy one. Margins are slender at the best of times, but courses like the one I completed at Marcus Oldham provide you with professional growth and personal learning,” Mr Nixon said.

“It gives you the confidence to crunch the numbers, read and understand balance sheets and I gained other financial literacy skills.”

That raised awareness and increased knowledge led him to advocate locally about the local shire farm rating system.

“I got involved in agripolitics because I realised not all issues on farm are productivity based, some of them are about policy,” Mr Nixon said.

He was raised in a politically aware household – his father, Peter Nixon, was the Federal Member for Gippsland for 23 years, until 1983, including time as Minister for Primary Industry, 1979-1983. His uncle, Mike Nixon, was a journalist with Stock & Land. That first initial foray into advocating on the council rating system, led to Chris Nixon’s involvement in the Victorian Farmers Federation and, eventually, his three years as President of the Livestock Committee.

“It was a time when we worked very closely with the State government, advocating for police officers dedicated to rural crime and livestock theft, increased awareness of biosecurity practices on farm and a consistent approach to Johnes Disease built around national vaccination,” he said.

“I’m a big believer in networking and there’s no doubt one of the biggest advantages from the Marcus education is the whole vast network of people you meet – networks are fantastic for overcoming production issues and policy issues.

“From my year group, five people are still farming but the remainder are spread across a broad network of service providers – so if you have an issue, whether it’s irrigation, machinery or water policy, there’s somebody you can contact.” Mr Nixon’s experience with the VFF led on to company directorships. He credits Marcus Oldham with helping him achieve success on the farm, in agripolitics and further afield.

“What Marcus Oldham teaches you is to have a broad, enquiring mind – it doesn’t teach courses that show you the answers, it teaches you how to seek the answers. Agriculture is an ever-changing industry and that education is an asset,” Mr Nixon said.

CHRIS and Helen Nixon operate a combined dairy and beef cattle business across the home farm at Bete Bolong, near Orbost, and the outlying Black Mountain Station and a property at Cann River.

About 324 hectares of the farm, including 152ha of creek flats with a peat crust and high water table, is dedicated to dairy, running 450-500 milkers producing average per cow annual production of 7000-7500 litres of milk.

A 50-stand rotary dairy replaced a herringbone about 13 years ago.

Pasture renovation occurred some years ago as a result of the farm’s involvement as a dairy Focus Farm for three years.

“It alerted me to the three-leaf grazing system, which we’ve been using for the past 10 years,” Mr Nixon said.

Paddock size was reduced to 2.5-4ha for the predominantly-Friesian dairy herd, grazing a base pasture of perennial ryegrass and red clover. Maize and oats are sown for silage to feed and ensure high production from the milking herd.

Ryegrass is also harvested at least once a year, in October; in a good season, it may be cropped a second time, in late November. The remainder of the property is used to breed Angus beef, turning steers and heifers off at around 12-months; but sometimes using the season to grow the steers out to rising-two-year-olds. Bloodlines are Dunoon and Te Mania. A full-time couple manage the Black Mountain herd.