Six years later, they have grown the business to have 700 old breed pigs and a growing list of loyal clients who appreciate the farm’s ethics and meat quality.

When the Hagans were starting out, they weren’t sure what their farm business would grow into, but they knew it had to involve pigs. They both love pigs.

They spent 12 to 18 months researching small-scale operations and the consumer trend of wanting to know more about the production of their food.

“We didn’t think free range would be enough point of difference,” Belinda said.

“When we had our first taste of Berkshire pork, we thought ‘wow’ and we thought this could be our biggest point of difference.”

Belinda described the old breed as slow-growing with fine marbling. The McIvor Farm Foods’ pork is also a lot darker than more intensively-produced pork reflecting its breed and the fact the pigs graze pastures. 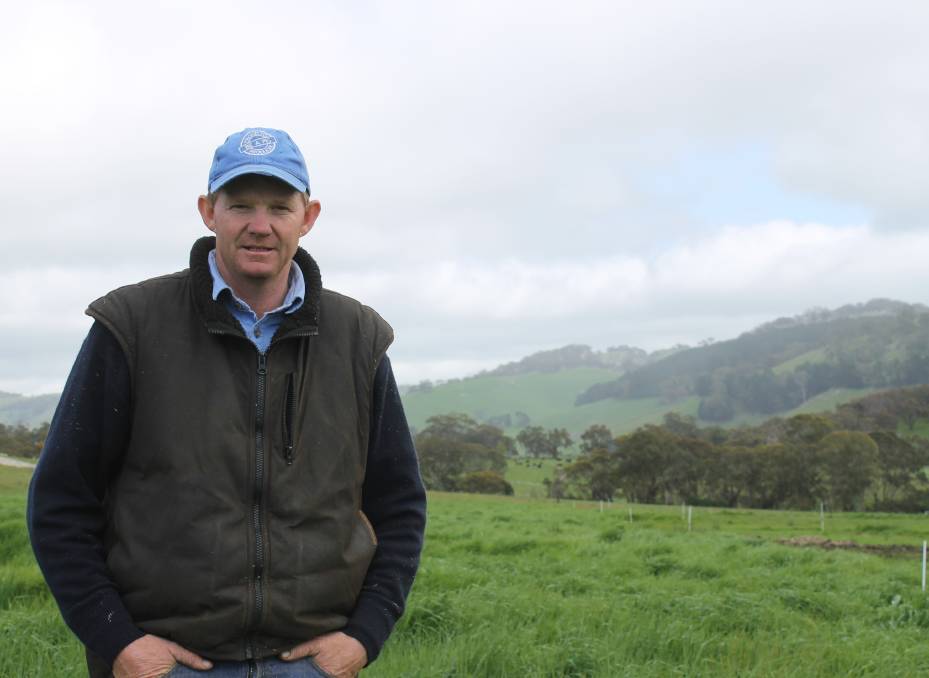 Jason Hagan is thrilled with the improvements they've made to the Tooboorac farm's pastures by managing pigs' grazing and sowing pasture crops.

This courage to try new things and innovate has been core to the development of this family business.

And Jason credits his three years at Marcus Oldham College with this ability to research and analyse.

He did a three-year bachelor of agricultural business management.

“As well as the network of people you develop while you’re there, it’s the ability to investigate things that has been so valuable,” Jason said.

“In setting up this business, we had to investigate new ideas and technology.”

His research project was on high input and high output systems, but they were doing the opposite now. Instead they focus on putting in systems to promote healthy soils that are regenerative.

“If we don’t look after the soil and build up the top soil, in 50 years we won’t be farming.”

The Hagans have developed the system with principles of cell grazing, key line (geographic contours) designs, permaculture and pasture cropping, and are looking to incorporate livestock trading.

When they moved onto the farm, it had a compacted top layer from 50 years of set-stocking and cattle cattle. The pastures were overrun with onion weed, sorrel and capeweed.

But pigs churn up and aerate the soil and their manure fertilises it.

“The difference between where the pigs have been and not is amazing,” Jason said.

They are moved with mobile electric fencing from New Zealand company, Kiwitech, which means the pigs don’t over-graze the pastures and their nutrients are well-spread.

Belinda and Jason concede the system is labour intensive and as a result has a premium, but Belinda said it was the true cost of producing food.

While it took them six years to develop the system, the herd grew quickly through purchases at two herd dispersals. 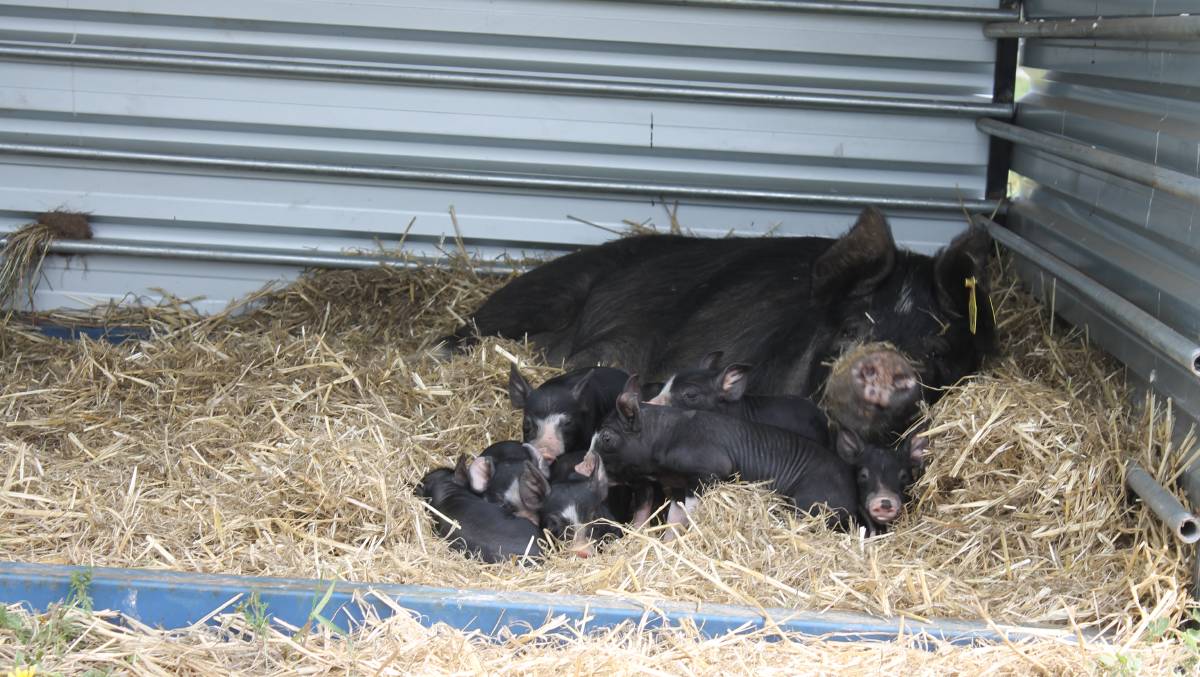 The Hagans also seized the opportunity to tap into the network of restaurants where their neighbours supplied organic vegetables.

“Then we had the herd size for continuity of supply,” Belinda said.

They now send-off 23 pigs a week to an abattoir near Benalla, with the carcases then broken down by a butcher shop at Broadford.

Now 65 per cent of their pigs are supplied as whole carcases to butchers shops to sell as branded pork and the rest of the pork goes to restaurants and regional farmers markets.

The family does monthly farm tours with the restaurants they supply and hold festivals and public farm tours.

They also share information about their farm through social media.

Belinda said some of the clients were particularly keen to support a young family and she said the business wouldn’t be where it is without them as a team.

They want to double the pork production and produce different types of food to sell under McIvor Farm Foods. 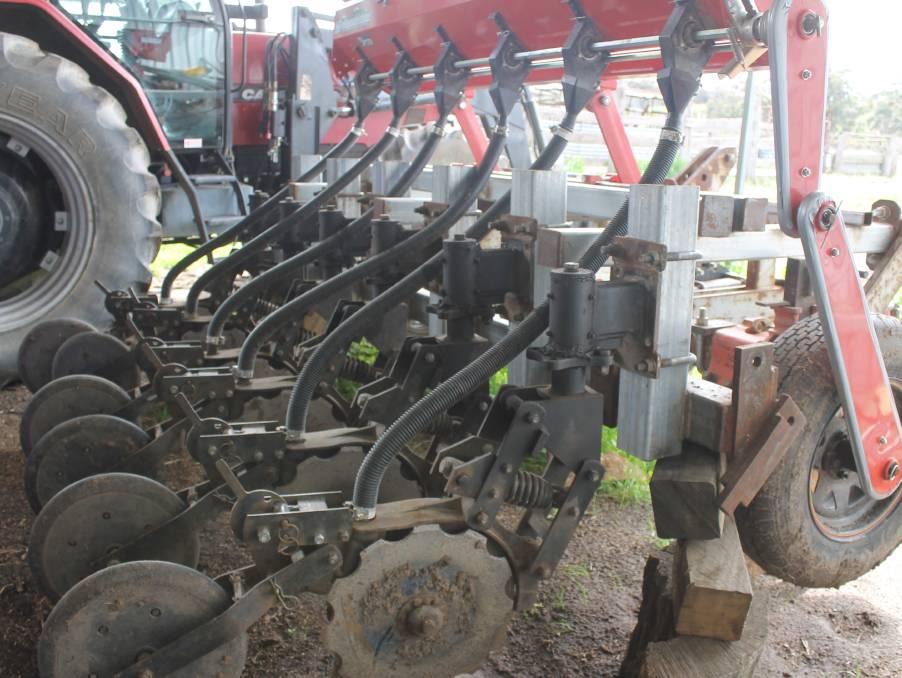 They have also modified a Yeomans Keyline Plow by adding a toolbar with acra double disc parallelogram used as a key-line plough to sow pasture crops.