Australia has the potential to make itself the key to solving the current global issue of feeding the growing population.

Australia has the potential to make itself the key to solving the current global issue of feeding the growing population.

The world is on the brink of a global protein shortage.

The world is on the brink of a global protein shortage.

With the world population increasing by 7 per cent every year, everyone is asking the same question.

How will we feed the additional 1 billion hungry people in 2050 when the world population reaches 9.6 billion?

Yet no one is proposing a solution.

Australia, this is our chance!

These desperate times of increasing global famine and starvation is our golden opportunity to become dominating as the sole producer, provider and exporter of what will soon be the king commodity on the global market. Food.

And we are not even reaching our full production potential.

Secondly, Australia earns approximately one third of its annual revenue through agricultural exports which account for 31.5pc of our international trade.

The long and short of it is that the world cannot survive without protein, and as shortages continue to increase, global demand and therefore prices will rapidly rise as countries turn hungry.

Australia has the ability to meet that demand if we invest wisely in Agriculture.

However, in order to grasp this amazing opportunity which is upon us, there needs to be some prompt and substantial changes in legislation and government attitude towards the protection and appreciation of agricultural land.

Primarily, we need to accept that while Australia is a large and productive land mass, we do not have unlimited resources.

In order to maintain and furthermore increase the level of our productivity, Australia needs to protect its land from detrimental short term investments such as coal mining.

Australia is currently the proposed site for the biggest open cut coal mine in the Southern Hemisphere, a short term government investment which will sacrifice our ability to feed the world.

We need to look past this quick cash fix and appreciate the commodity which will dominate the markets as there is no alternative solution.

The commodity which we already produce best.

Instead of ignoring this major problem of forecasted food shortages globally, and allowing short term cash flow investments such as coal mining to be made at the sacrifice of the country’s defying resource; land, we should be embracing it and positioning ourselves strategically as a major protein exporter for the future.

We need to act now to establish legislation which restricts and regulates the quality and quantity of land which is able to be mined to ensure there is no more than 1pc loss of current production as a result of mining.

The current legislation is outdated and does not account for the obvious and foreseeable global food shortage which we are facing.

The mining companies are simply entrepreneurs and are not to blame, however, the government needs to set the rules for this new playing field to not only protect the future of Australian exports and therefore the Australian economy, but also our opportunity and responsibility to feed the world.

The global food shortage crisis poses a huge opportunity for Australia as an exporter, to become the predominate food bowl of the world.

With the demand for protein rising dramatically, the Australian Government and farmers have an amazing opportunity to step up to the challenge of feeding the world.

This exciting opportunity is possible to grasp, if the government has the ability to look past short term cash flow investments and invest in the sustainable future of agriculture, a trade which is guaranteed to be in increasing demand forever.

*See videos of the student comments at 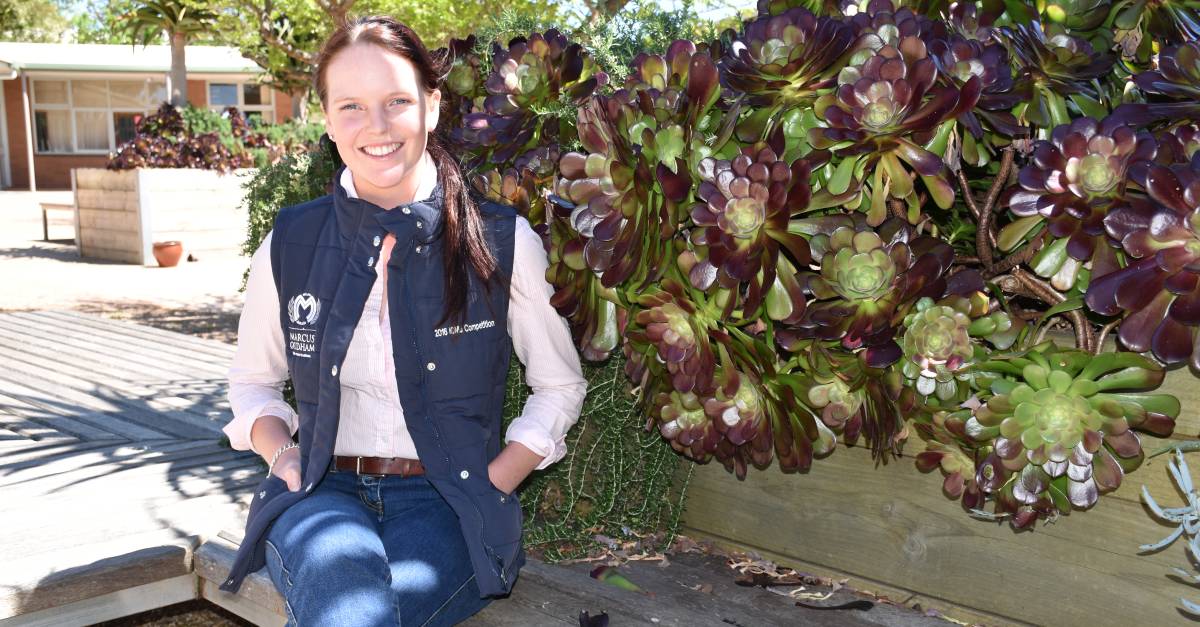 Sally Conway is calling on Australian agriculture to step up to the plate and help lead the way in providing protein to the world. 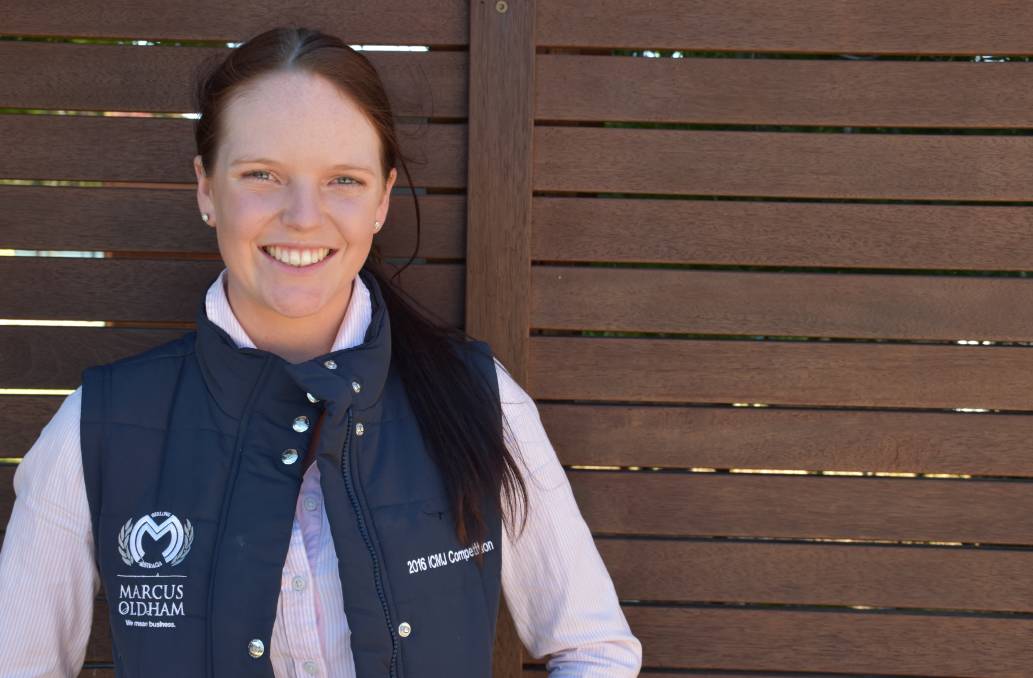