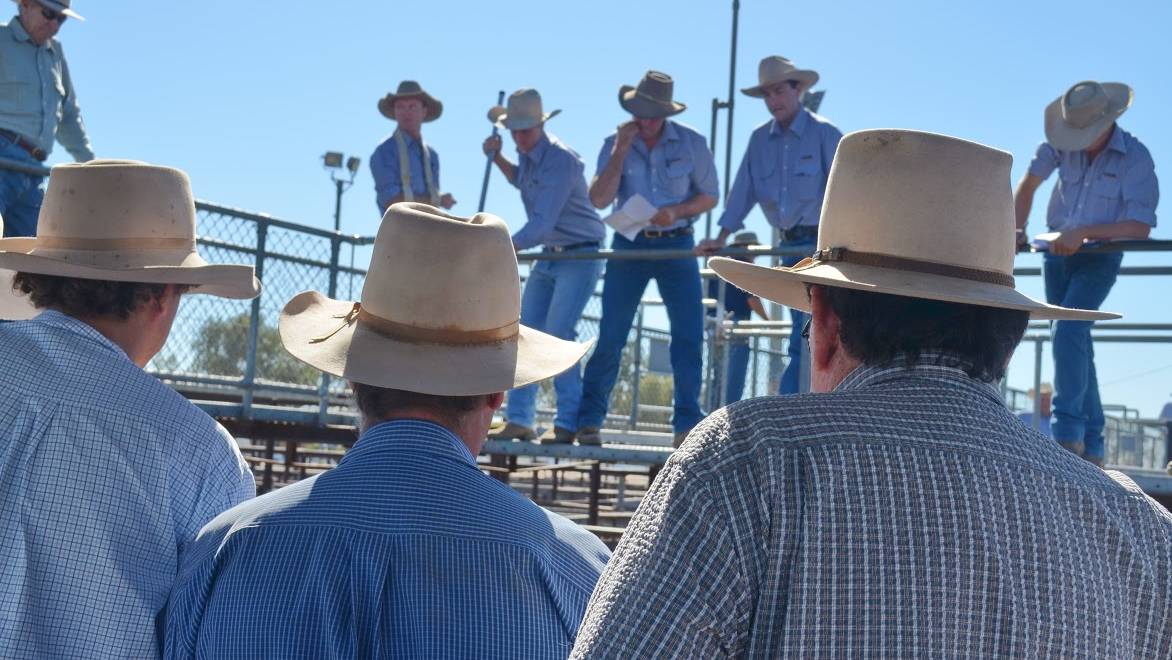 Restockers are driving the cattle market more than ever, now paying a premium over processors of just under 50 cents a kilogram carcase weight.

GRASSED up restockers are driving the cattle market more than ever, now paying a premium over processors of just under 50 cents a kilogram carcase weight.

However, in some cattle growing regions where drought forced the greatest herd declines, the wait for summer rain is keeping a brake on the numbers being trucked in.

Concern about declining global returns catching up with cattle prices by the time money can be made from females purchased at today’s big prices also appears to be restraining the full restocking potential.

Should that hesitancy start to shift with summer falls, even hotter restocker activity in the face of the lowest cattle supplies in 20 years could start to see prices edge upwards again.

Speaking at a cattle market webinar hosted by market analysts Mecardo last week Meat and Livestock Australia’s manager of market information Ben Thomas said restockers were paying an eight per cent premium over processors, which is twice what it had been in the past.

Tight cattle supply had been exacerbated by widespread rain, with some parts receiving the highest rainfall on record in the past three months and much of the country’s key cattle growing regions receiving well above average rainfall, he said.

However, the global trade environment - the demand side of the equation - is not so promising.

“When you consider 70 per cent of Australia’s beef production is exported, there are definite headwinds,” Mr Thomas said.

The United States was expecting a 5.2 pc rise in beef production for 2016, and another 3.4pc rise in 2017 - putting big downward pressure on their import demand, he said.

Brazil’s export volumes will continue to grow and compete with Australia on the grassfed side and a lot more Indian beef was flowing into Australia’s overseas markets.

The level at which the market eventually settles in the medium-term (2018-2020) will largely be dictated by the global trade environment, currency movements and the rate at which global demand increases, according to Mr Thomas.

It is the global scene at the front of minds of producers in areas like western Queensland and NSW, where herd declines of up to 40 per cent in just three years were experienced and where feed is now thriving. Droughtmaster breeder and cattle fattener David McWaters “Regleigh”at Quilpie said there was certainly empty capacity in western Queensland at the moment due to the high costs of restocking but producers weren’t too worried about it.

“People are happy to sit back and let their country recover,” he said.

“There is a certain amount of hesitance just now because there is the thought that after 2018 there will be a bit of a slide and it takes time before you see returns from heifers bought now.

“I think if people can see a reasonable season they will probably go back in soon though.”

The drought that hit the 101,000 hectare “Regleigh” from early 2012 until the break in January was the worst Mr McWaters had seen in 52 years on the land. Western Queensland from the air this month.

With a group of graziers in the district, the McWaters are investing in an exclusion fence with the view to moving back into sheep for wool.