THE first day of Spring at Leongatha and there was a lot of competition for the yarding of 2028 store cattle.

THE first day of Spring at Leongatha and there was a lot of competition for the yarding of 2028 store cattle. 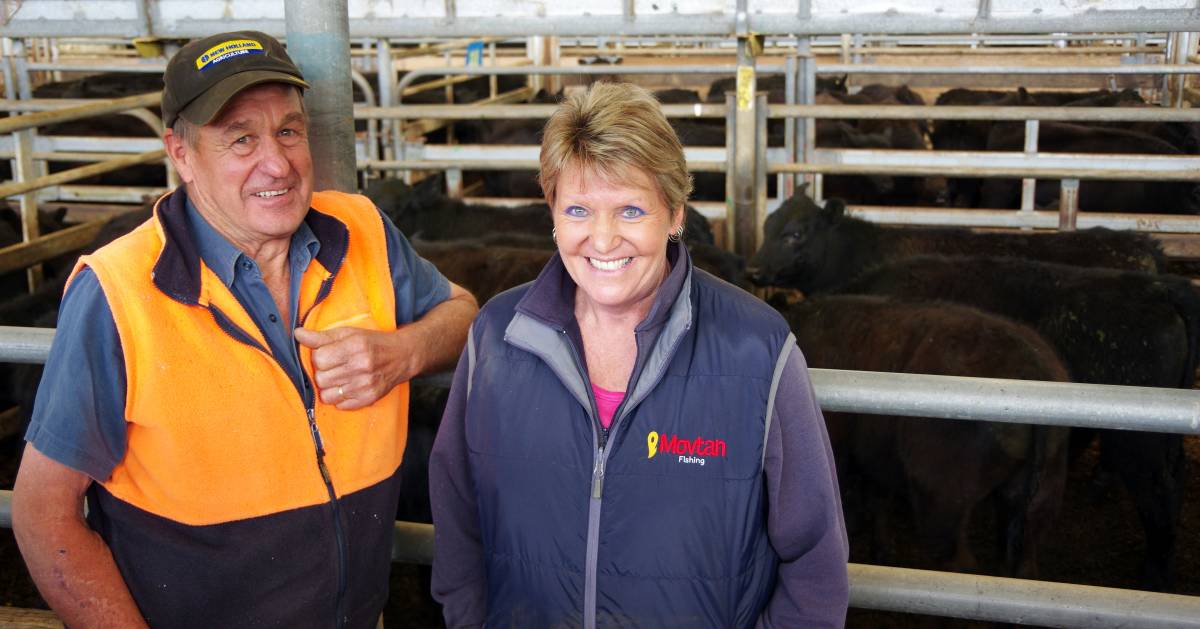 Quality weaner steers continued to sell well, with a floor price of $900 and driving upwards. Young cattle were expensive. The price of heifers eased; cows and calves softened, but the quality was largely absent among these pairs.