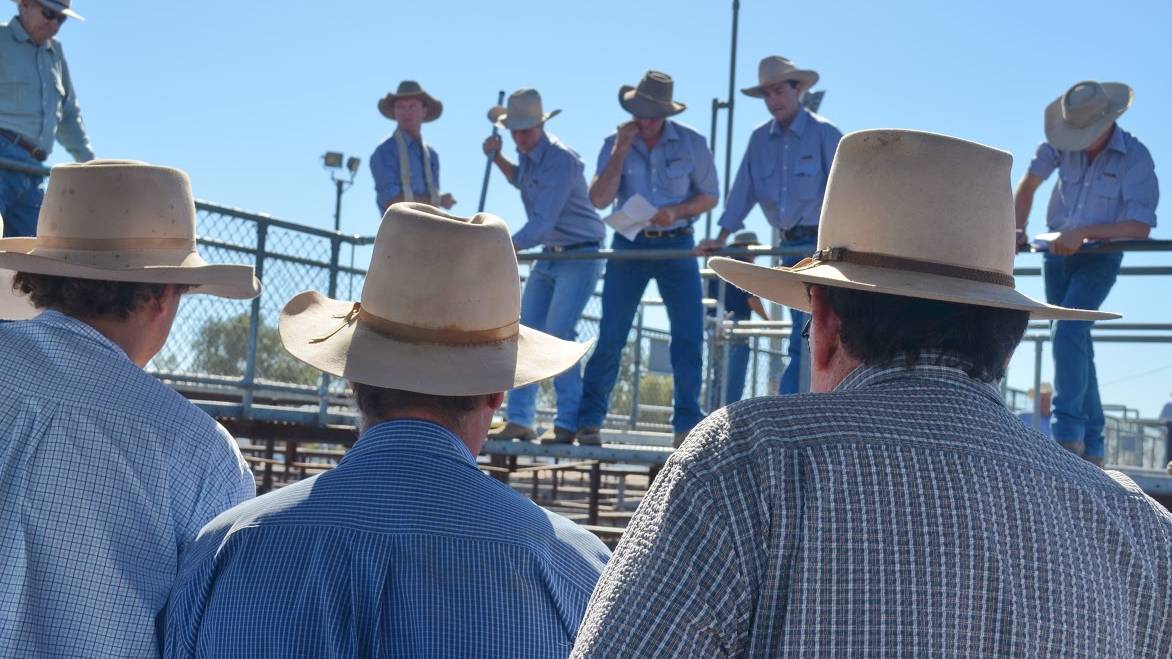 Will producers with feed thanks to the rain dip into the short-term trading game now?

Increased capacity thanks to rain likely to be given over to short-term cattle trading.

THE LIKELIHOOD of beef producers with increasing capacity courtesy of good winter rain to edge more towards short-term trading appears stronger with a fast-improving spring forecast.

The full extent of upward pressure on young cattle prices expected from restocker activity this year is yet to be realised, despite widespread falls in many long-term drought affected regions.

In southern parts of the Eastern States, the rain is already delivering significant additional feed but hesitance due to the hefty saleyard prices has stymied restocker activity.

“People are very aware of the need to put more capital into what they’re sourcing and how that affects their ability to turn a profit,” he said.

“Having said that, most are now feeling prices will hold up for them to turn around cattle.

“The belief cattle prices will remain strong and, in southern Australia the prediction of above average spring rainfall, is working hand-in-hand to provide optimism, albeit cautious.”

That appears to have both added to increased capacity and provided opportunity in the cull cow category for traders.

In an article titled ‘Are there any cheap cattle out there’, Mecardo’s Angus Brown said despite the rain, cattle bought by restockers had risen in line with the Eastern Young Cattle Indicator, having gained 10 per cent since the autumn low.

Strong processor and feeder demand appears to have kept any faster rally in restocker prices in check.

Further north, just how much restocker action will come from the much-welcome rain remains to be seen.

Southern Queensland consultant Ian McLean, Bush Agribusiness, said given it had been unseasonal winter rain, there may not be an enormous amount of extra capacity.

“For many producers, it will be more about having that moisture profile going into spring rather than prompting the taking on of extra livestock right now,” he said.

Most operations would have a focus on what their long term core enterprise is and, if understocked, be looking to get that up and going as quickly as possible, he said.

“That’s not to say limit yourself - if there is opportunity to get light cattle and put weight on them, that may may be best option at the moment,” he said.

The shorter-term turnaround of cattle also required a good examination of available feed, expected productivity and determining margins, he emphasised.

Mr Brown said while it had been NSW and Victoria driving the higher young cattle prices to date, the rain in Queensland had likely been significant enough now to have an affect.

“In Queensland, there has been a degree of holding back on account of high prices and the fact there had been so many dry seasons one after another, but there is a lot of grass now that has to be utilised,” he said.

The story Short-term trading garners favour with beef producers who now have extra feed first appeared on The Land.