The Connections project was now expected to be completed in 2020, two years after the original deadline, according to Water Minister Lisa Neville.

And project director, Frank Fisseler, has flagged another round of consultations on the troubled project.

Ms Neville said an extension of time was part of the reset of the project.

The preferred option for the reset, suggested by the Connections Project Control Group (PCG), would now be put before irrigators, in a series of meetings. 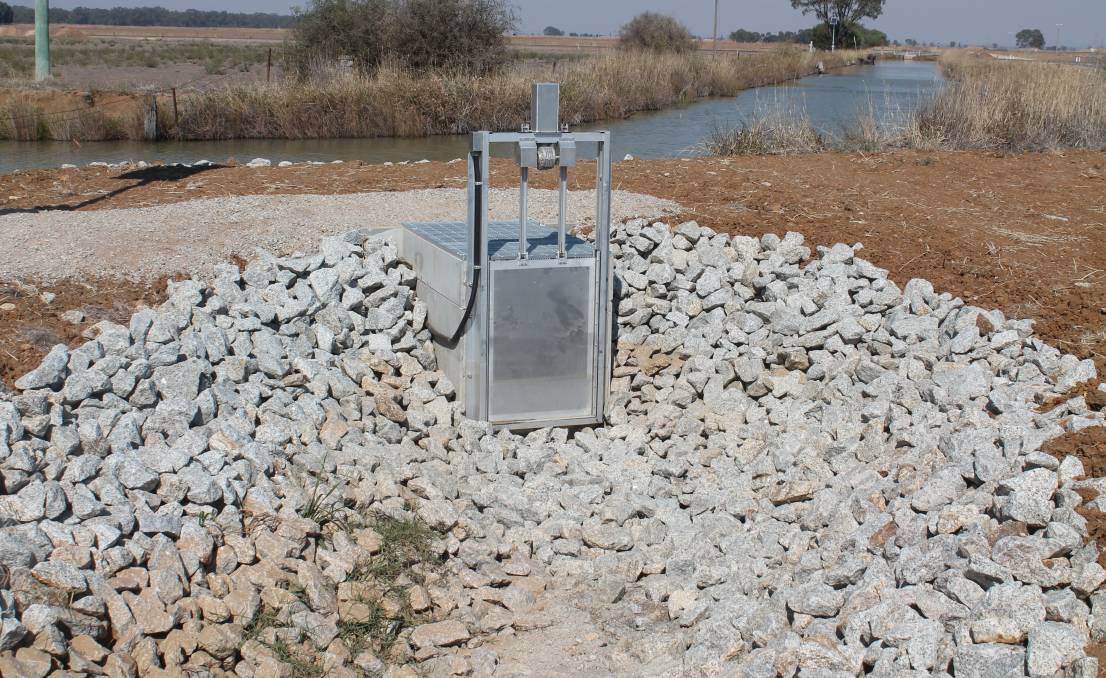 PROJECT OPTIONS: Options for the completion of the Connections irrigation project will be put before irrigators, in the coming weeks.

“It involves a channel by channel assessment, that is being done on 1200 channels, not on the current backbone, that will enable them to look at the individual treatments, for each channel,” Ms Neville said

“It will give the best benefits for the landholders and the project as a whole and a region, rather than a one size fits all.”

Prioritising the connection works on channels that provided the lowest connection cost per primary producer.

All outlets associated with Water Use Licences with an average annual use over the last three years in excess of 100ML (based on entire WUL, not per outlet), to be upgraded. After completing all outlet upgrades for high use WULs, remaining funds would be used to target connections works on those channels that experienced the greatest loss, prioritised to maximise water savings.

Works would be targeted at the channels across the Goulburn Murray Irrigation District (GMID) that experienced the greatest water loss.

The fourth option was combination of all the others, where individual connections would be tailored explicitly for the conditions and attributes of each channel.

Ms Neville said 3600 landholders were already connected and the PCG would ber working with those who had been waiting the longest, to have upgrades completed.

She said there had never been an overall system and plan, when the project was moved to Goulburn-Murray Water.

“This has been a major issue, in my view, moving it was always going to fail,” Ms Neville said.

“This is a massive delivery project, you would never put out a $2billion road project, just to VicRoads, you would put it out to the market to get the best people, with the best skills, to deliver it.”

She said the main issue facing irrigators was what they were getting, and when.

“What they want to know is, do we have the plan right ? And do we have certainty as to when, and how, it’s delivered ?,” Ms Neville said.

“This is about rebuilding confidence of the community and we do that by starting to see on ground changes, and that’s that the PCG is doing.

And Connections project director Frank Fisseler has flagged a further round of consultations, on the preferred option for the continued roll out of the scheme.

Mr Fisseler said a series of community consultations would be held on what he said was a “bespoke solution”, rather than the blanket approach, which had been applied so far.

“It’s tailored to suit the needs of the irrigators, instead of blanket rules; we are open minded and we want to hear back from the community,” he said.

A final decision should be released on how the project was to proceed, in early July.

Mr Fisseler said a key to finishing Connections was looking at new technology, being developed by the private sector.

“We know what (money) is in the pot, but you will only know how far the money goes if you tender it out to the private sector,” he said.

“There is still quite a substantial amount of money available, but the whole procurement process will be different.”

He said it was likely economies of scale could be achieved, to get better value for money.

“I would not want to replicate the mistakes of the past – you should always plan, as to how to roll out projects.”