THE United Kingdom is a step closer to biting off a share of the United States beef and lamb market following trade talks between the two nations.

THE United Kingdom is a step closer to biting off a share of the United States beef and lamb market following trade talks between the two nations. 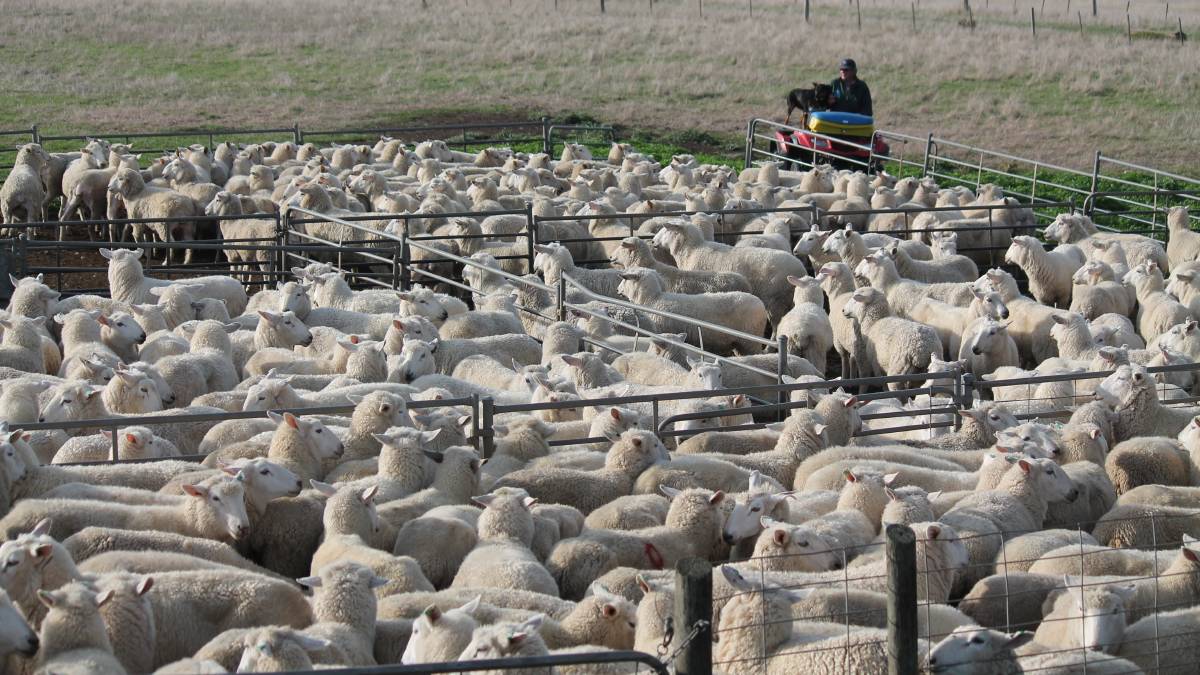 The National Farmers Union (NFU) announced the UK was moving closer to opening the market, which was estimated to be worth £60m (AUD$113m) to the country’s agricultural industry annually.

The UK submitted a 1,000 page dossier last week, detailing the safety and quality of British beef and lamb.

NFU livestock board chairman Charles Sercombe said reopening the lucrative US beef and lamb markets would be beneficial for British livestock farmers.

The US market has been closed to all EU beef and lamb since 1997, when the US introduced import restrictions on beef, sheep and goats following the bovine spongiform encephalopathy (BSE) crisis.

“Securing access is one thing but building the market is another,” Mr Sercombe said.

Average lamb consumption per head in the US was relatively small at 0.5kg, compared with about 9kg in Australia.

There are regions in the US that have a higher concentration of lamb consumption, most notably in the north-east, south-east (especially in Florida), and California.

Mr Sercombe said targeting promotion of both UK beef and lamb would be critical to identifying the right consumers.

Last year, the US remained Australia's largest lamb export market, with shipments up five per cent on 2014 from January to November at 45,080 shipped weight (swt).

Meat & Livestock Australia’s 2016 Industry projections reported the US as the most valuable export market for Australian lamb.

For the January to September period, Australian lamb exports to the US were worth $418.8 million, up 33pc year-on-year.

This year, MLA forecast Australian lamb exports to the US to remain fairly steady on 2015 levels.​

Mecardo market analyst Matt Dalgleish said the current trade talks between the two nations were not an immediate threat to Australia’s exports of beef and sheep to the US.

“If the UK elect to leave the European Union it could put them back as the US preference is to deal with the EU as a larger trading bloc,” Mr Dalgleish said.