New record reached for the EYCI

THE Eastern Young Cattle Indicator (EYCI) hit a new record this week, reaching 605.5¢/kg cwt. Young cattle yardings were also higher this week, gaining 4200 head to hit a 2016 high of 21,949. While yarding numbers have been lower than last year, the fact that prices gained 10.75¢ despite higher yarding figures suggests that demand has improved.

Looking further into the data, we can see that prices across the board haven’t improved, but a much larger yarding at Roma has dragged prices higher. The EYCI is an average price, and with Roma being one of the highest priced saleyards, at 631¢ this week, and an increase in its yarding of 4301 head, it has pulled the average higher. Most other cattle markets were marginally higher this week, with the Western Young Cattle Indicator the biggest mover. Mecardo – expert market analysis. 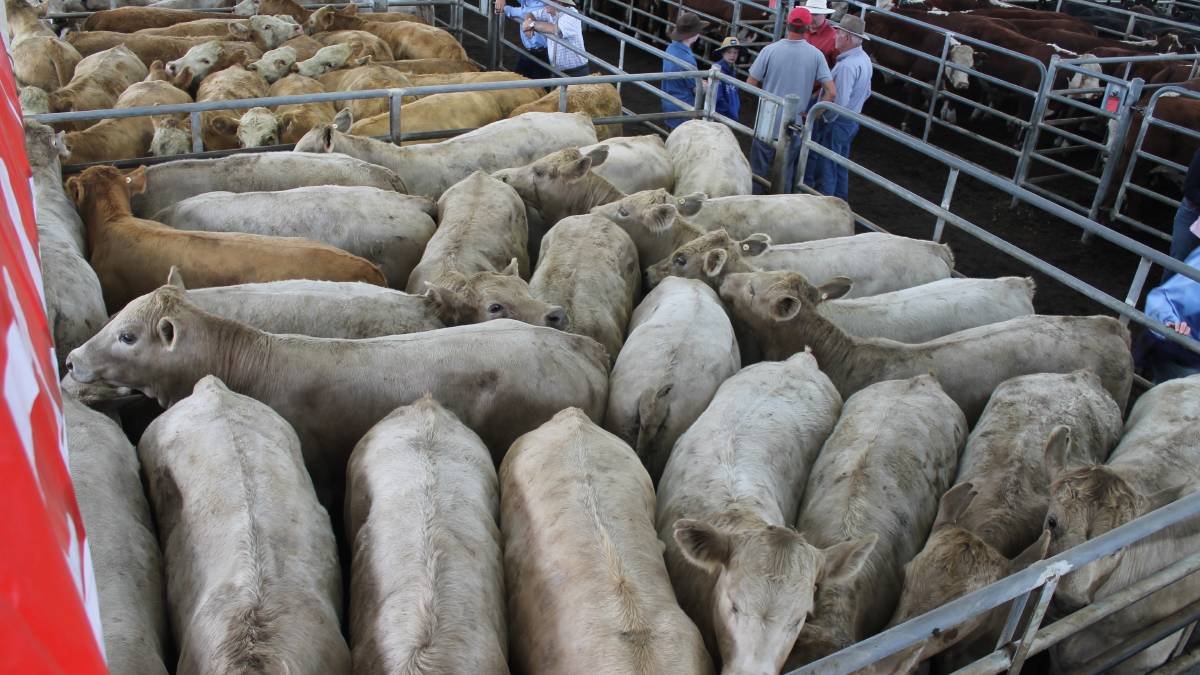