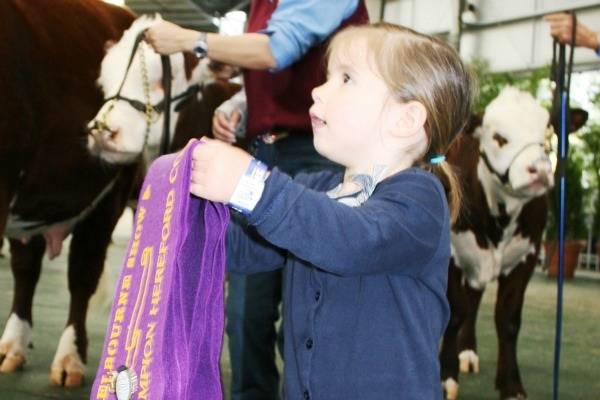 THE Royal Agricultural Society of Victoria (RASV) is calling for entries to the 2013 Royal Melbourne Show Beef Cattle and Carcase Competition, with entry forms available online for the first time.

This year’s feature breed is the Hereford, which will include Herefords, Poll Herefords and Miniature Herefords.

RASV CEO Mark O’Sullivan said the Royal Melbourne Show Beef Cattle and Carcase Competition recognises the best of the best, with more than 800 cattle under one roof over 12 days.

“The RASV has made a number of changes to this year’s competition, including enhanced facilities so that exhibitors have a pleasant and memorable experience at the 2013 Royal Melbourne Show,” he said.