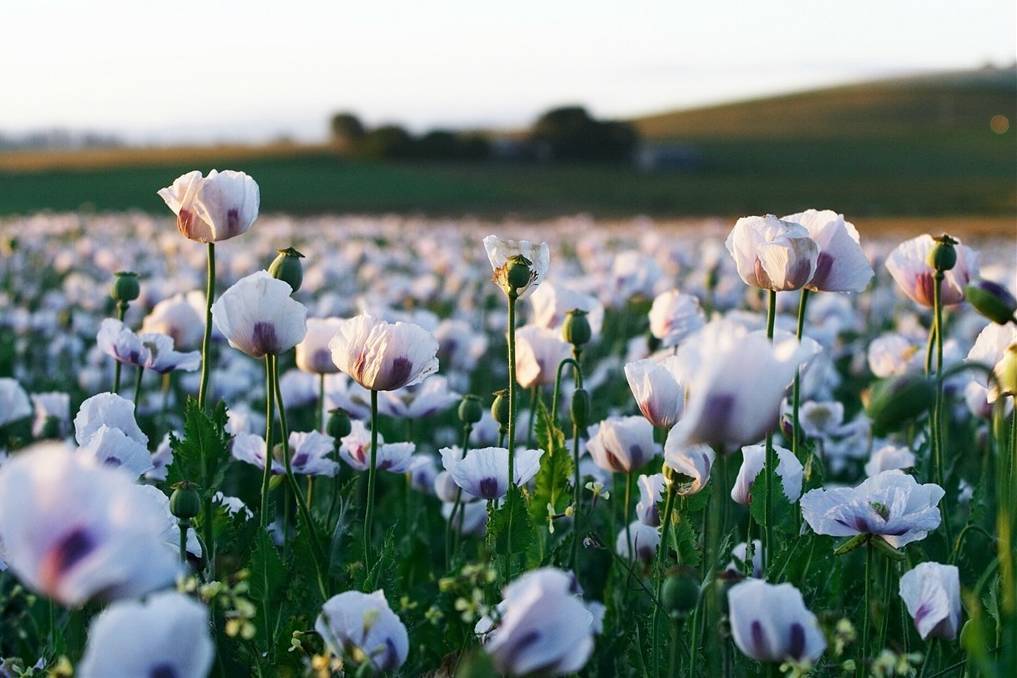 SCIENTIFIC trials of poppies being undertaken across Victoria by GlaxoSmithKline (GSK) Australia are just one small step in what is a significant process before full-scale commercial production proceeds.

SCIENTIFIC trials of poppies being undertaken across Victoria by GlaxoSmithKline (GSK) Australia are just one small step in what is a significant process before full-scale commercial production proceeds.

The Victorian trials began in July this year, following approval granted by the Victorian Government.

They involve small plots being growing in different areas of the state.

Harvest is due to be complete by the end of January, when assessment of the trials will take place.

GSK Opiates Division general manager Steve Morris said information from these trials will be used to evaluate the potential to grow poppies on a commercial scale in Victoria.

“We do not know the outcome of these trials as yet but we’re confident the results will be positive. The next step will be to design potentially larger trials in 2014, perhaps at a commercial scale, with the support of the Victorian Government,” Mr Morris said.

“Any Victorian poppy cropping is very much in its infancy.

"Tasmania is considered to be the best place in the world to grow poppies and we currently crop about 10,000 hectares annually.”

He said world demand for opiates is strong, with significant growth forecast in emerging markets. Tasmania currently supplies around 50 per cent of the world’s requirements.

“We view Victoria as supplementing Tasmanian supply, not replacing it," he said.

"Exploring Victorian production will ensure we can meet the growing demands of our customers and spreads geographic supply risks.

"However, all rests on successful results from the Victorian trials."

GSK pioneered the medicinal poppy industry in Australia nearly 50 years ago when it commenced the cultivation of poppies in Tasmania.