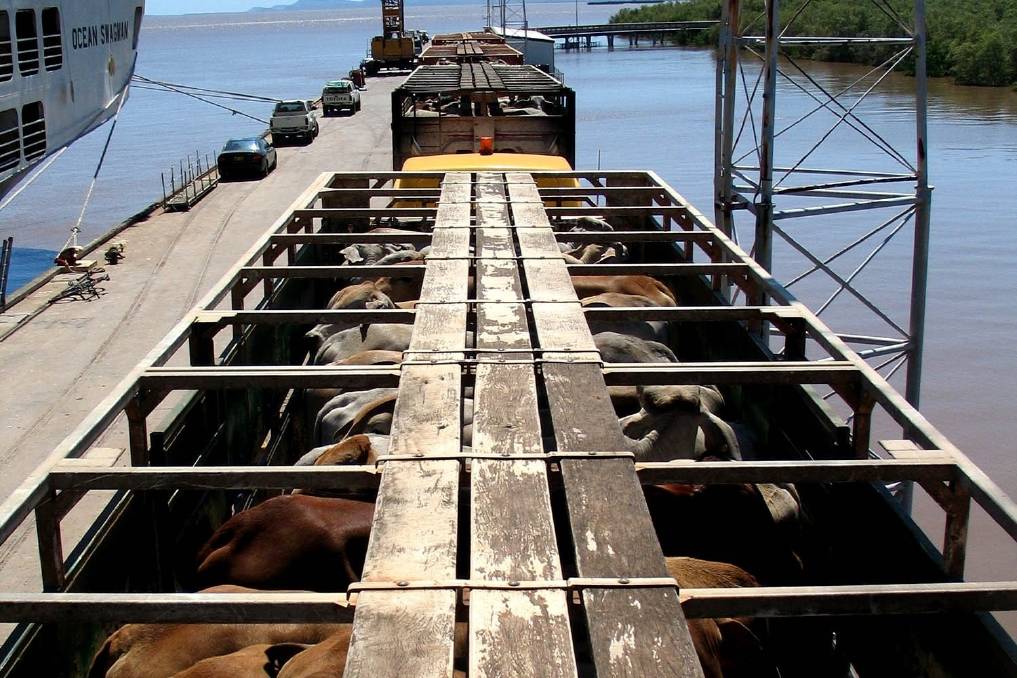 NUMEROUS stock agency firms throughout Victoria, South Australia, Tasmanian and NSW - many of them privately owned - are believed caught up in financial dilemma following the collapse of a live export heifer order arranged for China.

NUMEROUS stock agency firms throughout Victoria, South Australia, Tasmanian and NSW - many of them privately owned - are believed caught up in financial dilemma following the collapse of a live export heifer order arranged for China.

The collapsed order has trapped 11,000 Friesian and Angus heifers in export delivery feedlots around the country which are now unable to be moved back to supplying farms due to export quarantine restrictions.

The cattle were put together for a live export subsidiary of Western Australia’s Carpenter Beef.

The directors of Carpenter International called in administrator Grant Thorton of Melbourne on Tuesday with liabilities of up to $20 million over the failed deal.

One Western District stock agent caught up in the dilemma suggests as many as 25 stock agency firms are involved.

The agent who requested anonymity said some agents would be feeling very bad about the deal as their clients have been paid, the cattle have been delivered and the cattle are now under the control of the administrator.

“Agents will be the bigger loser out of this,” the agent said.

“We will be ranked as unsecured creditors after the company’s financiers and our insurance does not extend to live export deals.”

Payments for the cattle are believed to have topped the $1800 a head mark.

ALPA executive officer Andy Madigan confirmed the agents association have been notified of the order collapse, saying the damage could be huge