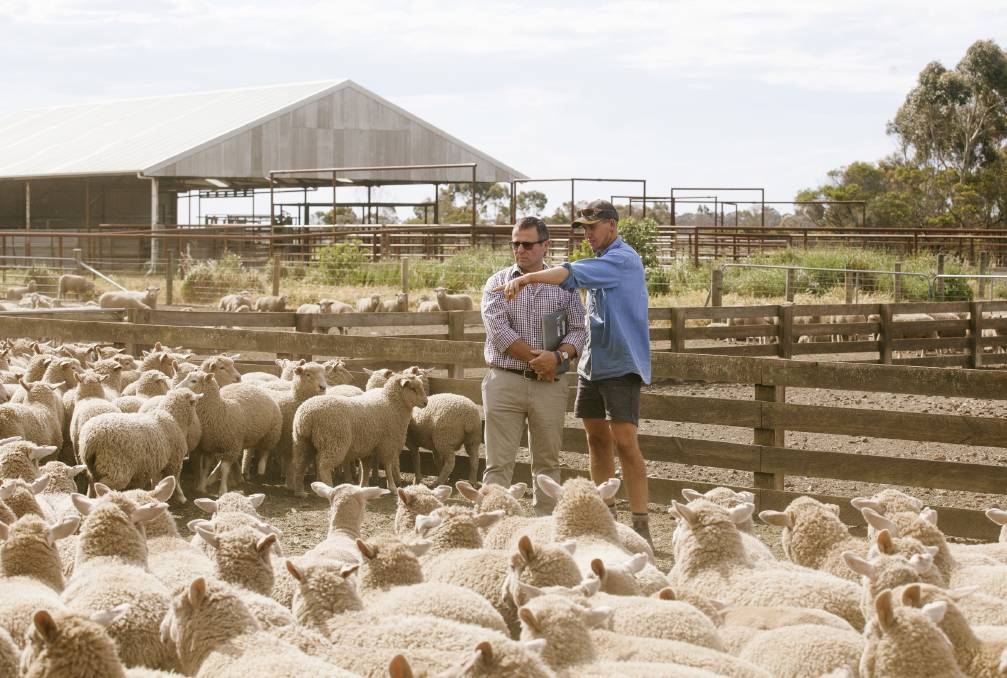 VICTORIA may have dodged major impacts of the El Niño so far but producers are still faced with the question as to whether they should offload numbers to sustainable stocking levels.

VICTORIA may have dodged major impacts of the El Niño so far but producers are still faced with the question as to whether they should offload numbers to sustainable stocking levels.

With the Bureau of Meteorology (BoM) maintaining the forecast of a strong chance of an El Niño occurring this spring, finishers are weighing up whether feeding to fat weights will pay off or whether selling lambs in store weights is a better punt.

"A large rainfall deficit has historically led to a restocker discount of 80-150c to the ESTLI, however the rise of lamb lotfeeding may have shifted this historical lamb market dynamic," Mr Brown said.

The dry spring in 2014 resulted in restocker lambs trading at a discount of around $40/head to trade lamb prices, which was roughly equal to the cost of feeding restocker lambs through to finished lambs, he said.

"In cents per kilogram terms, restocker prices were actually at a premium to the ESTLI because of the relatively high finished lamb price," Mr Brown said.

"Unless there is a massive oversupply of restocker lambs, we suspect restocker lamb prices will continue to be governed by the cost of feed."

Breakthrough Farming Solutions principal Neil Hammond, Woolsthorpe, said producers needed to make the decision whether to sell or hold stock based on their financial capabilities.

"If you've made good profits at weaning you have the option to sell or if you believe you'll get through with feed reserves in the paddock or silo then I think the lamb market will remain strong through the season," Mr Hammond said.

"I believe the market is strong enough to warrant carrying lambs."

"(Producers) know the price they'll get in the week they have initiated versus more of the unknown in the saleyards," he said.

"The biggest challenging is making sure they have an end sale price and don't spend too much money carrying and finishing lambs."

His advice to producers, don't be greedy.

"If they can forward price and make a good price, why not take it?" Mr Hammond said.

"You need to go back to your budget and work out whether you will make money and then make the decision as to whether you can carry lambs or quit them."

"There will be other guys taking a punt and do what they have always done, but every year is a risky year when you are taking a punt," Mr Hammond said.

"Good operators that I deal with are making good decisions early, those guys will make money in a hard year and the guys that are reactive will always be behind the eight ball."