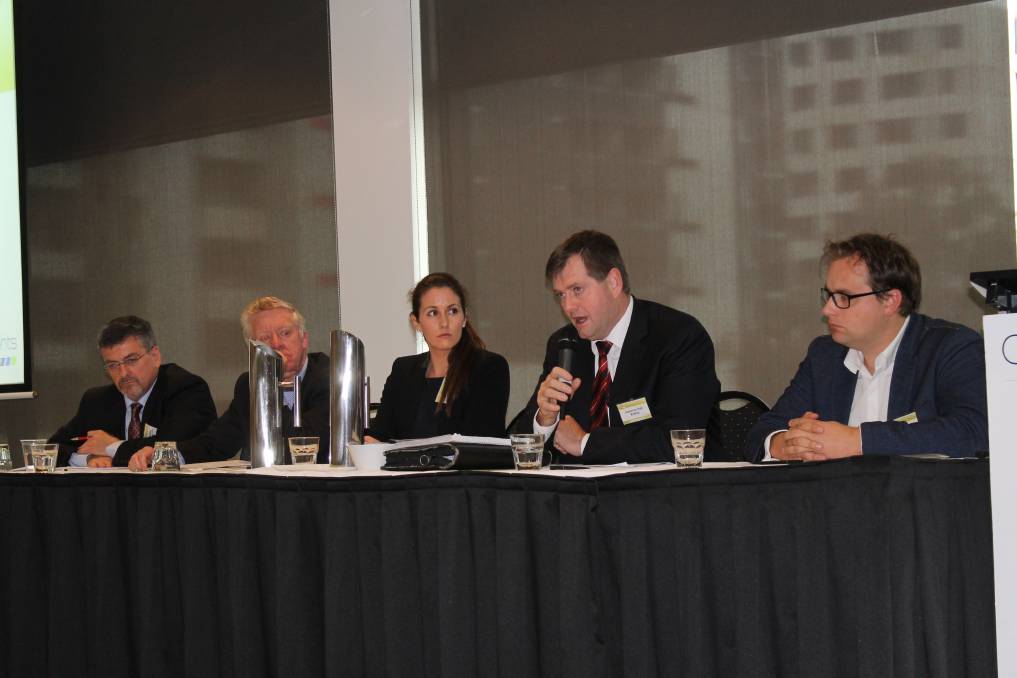 AUSTRALIA cannot rely on its proximity to Asia to ensure demand for its food continues to grow with the region's burgeoning population.

AUSTRALIA cannot rely on its proximity to Asia to ensure demand for its food continues to grow with the region's burgeoning population.

That was a key message of the Agribusiness Outlook Australia 2015 conference, held in Melbourne this week.

At the two-day conference, researchers, industry leaders and business people told about 60 delegates that Australia had to leverage research and development (R&D) to increase productivity throughout the supply chain; ensure strict quality assurance programs underpinned our "clean and green" reputation; and have more concerted and combined overseas marketing campaigns for our commodities.

Jim Pratley, Research Professor of agriculture at Charles Sturt University, chaired the forum and said these steps would be vital for Australian agriculture and agribusiness to take advantage of the free trade agreements with China, Japan and Korea. 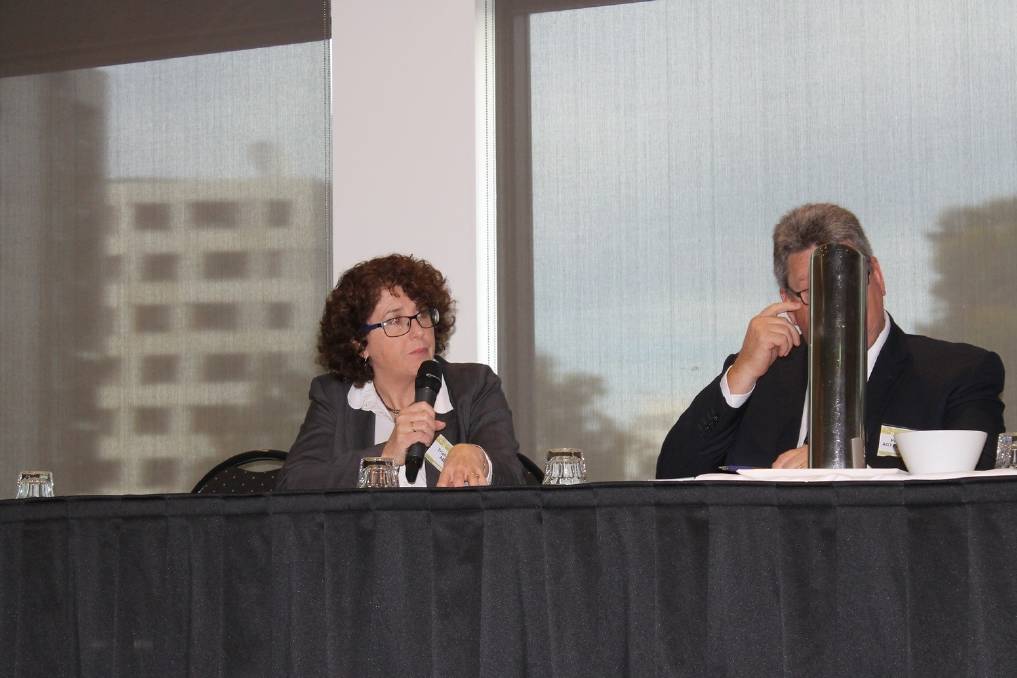 +12
60 agribusiness leaders gathered in Melbourne to discuss the future of the sector.

Most speakers agreed Australia should continue to focus on producing quality over quantity.

"In terms of grain, Australia always sells what we produce and we should focus on producing high value milling wheat because we cannot compete on the cost of bulk commodities," Ms Garden said.

She said even when targeting higher value products, for Australia to be competitive in the global market, infrastructure needed to be improved to cut down the cost of farm to boat transport, which currently represented 30 per cent of grain production costs.

"In the beef industry, one of the main issues is access to the road network for high capacity trucks," Ms Gleeson said.

She said a study using National Livestock Identification System (NLIS) data to estimate cattle movements in parts of Queensland found that some routes required trucks to be downsized multiple times as road access became more restrictive as you move from western Queensland towards the coast. For example moving cattle from Longreach to an abattoir in western Brisbane may mean having to downsize the vehicle near Roma and then again at Toowoomba.

She said since Australia's wheat market had been deregulated, individual grain traders had been marketing in other countries, but to support "brand Australia" the industry needed to act quickly to market together or be left behind competitors, such as the US which has a "road show" spruiking its grain mere weeks after harvest.

Ms Garden said there was no existing body that could take on this responsibility, since Grains Research & Development Corporation's (GRDC) constitution did not include provisions for marketing, as other bodies including Meat & Livestock Australia and Dairy Australia did.

Ms Gleeson also warned that Australian agriculture could be left behind if R&D programs were left to flounder by a lack of funding.