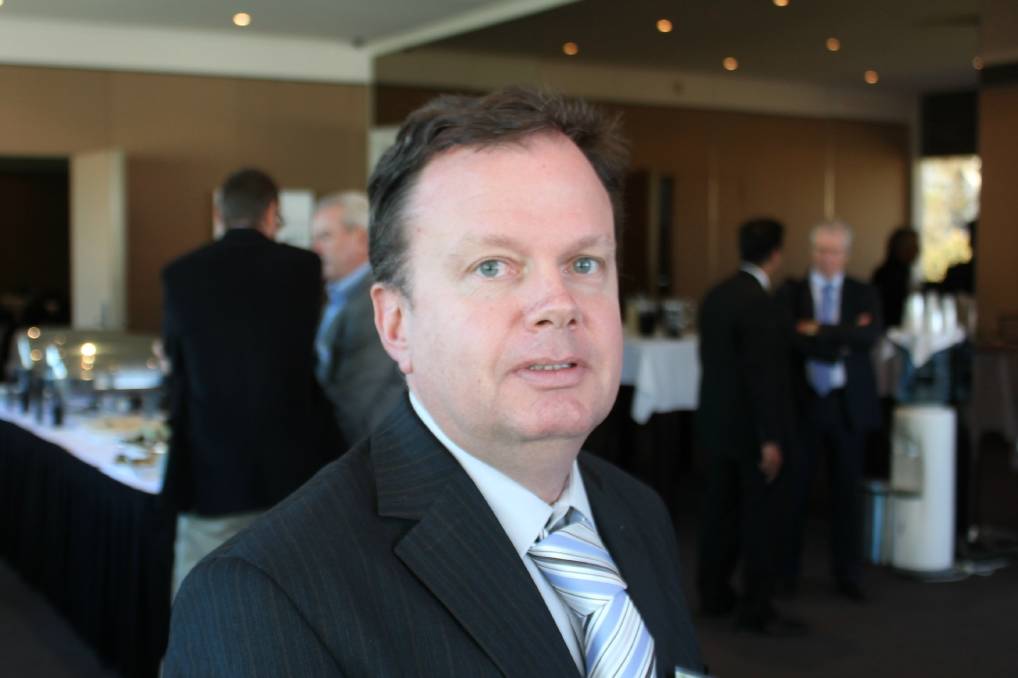 A SUCCESSFUL computer modelling tool which highlights investment opportunities throughout Queensland's cattle supply chain has been extended across the country and will absorb the majority of agricultural industries within two years.

A SUCCESSFUL computer modelling tool which highlights investment opportunities throughout Queensland's cattle supply chain has been extended across the country and will absorb the majority of agricultural industries within two years.

CSIRO spearheaded the Transport Network Strategic Investment Tool (TRANSIT) research in Queensland which examined the transport of cattle throughout the supply chain - from farms, feedlots and abattoirs through to ports.

TRANSIT has since been extended to include all Australian cattle transport and by 2017 plans to include 95 per cent of agricultural transport - incorporating grain, sheep, horticulture and sugar - based on volume and value.

TRANSIT identified a $1.23million annual cost-saving to the Queensland cattle industry by analysing the data and identifying the sealing 105 kilometres of the Hann Highway north of Hughenden, Queensland, as a cost-effective investment.

The computer-modelling tool identified the road upgrade as one of the best opportunities for infrastructure development which would reduce travel time on the highway and increase roadtrain usage by 25pc.

The same tool has since been rolled out in the southern states to track the movement of cattle in a bid to reduce transport costs which are estimated to be 40pc of the market value of the product in Australia.

"Down the track we will look at the investment infrastructure opportunities which are relevant to those industries," Dr Higgins said.

"Because we are competing against countries that have much shorter supply chain distances between production, processing and markets, with lower costs than ours, it's very important for Australia to really look at how much we can improve the efficiencies of the transport in agriculture to maximise our international competitiveness."

Meat & Livestock Australia will assess the data collated for sheep and goats, which Dr Higgins said could be used as a baseline analysis of the road network's challenges.

"It means you have reliable numbers on efficiencies - they need to look at the cost of policy change or road upgrade - it does provide a basis to look for private or public investment to implement them," he said.